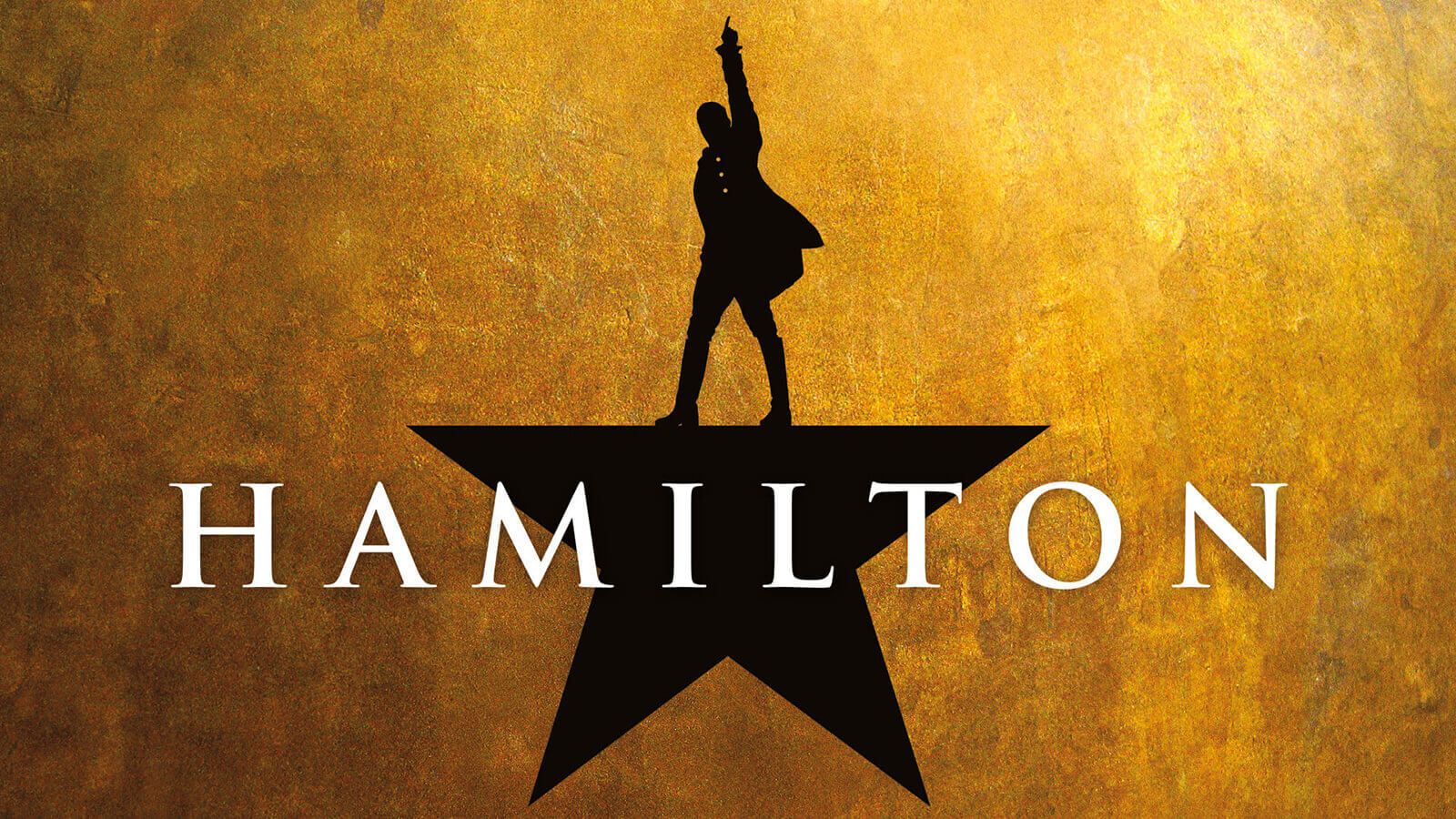 The Door McAllen church in McAllen, Texas, was told to stop its illegal production of the Pulitzer Prize-winning musical Hamilton, which was shown on YouTube on August 5.

The Washington Post said that The Door McAllen added biblical references to the lyrics of Lin-Manuel Miranda’s hit musical and gave a sermon at the end that made fun of the LGBT+ community.