On Friday, a Vin Scully Tribute Was Held at Dodger Stadium; View The Tribute Video Here 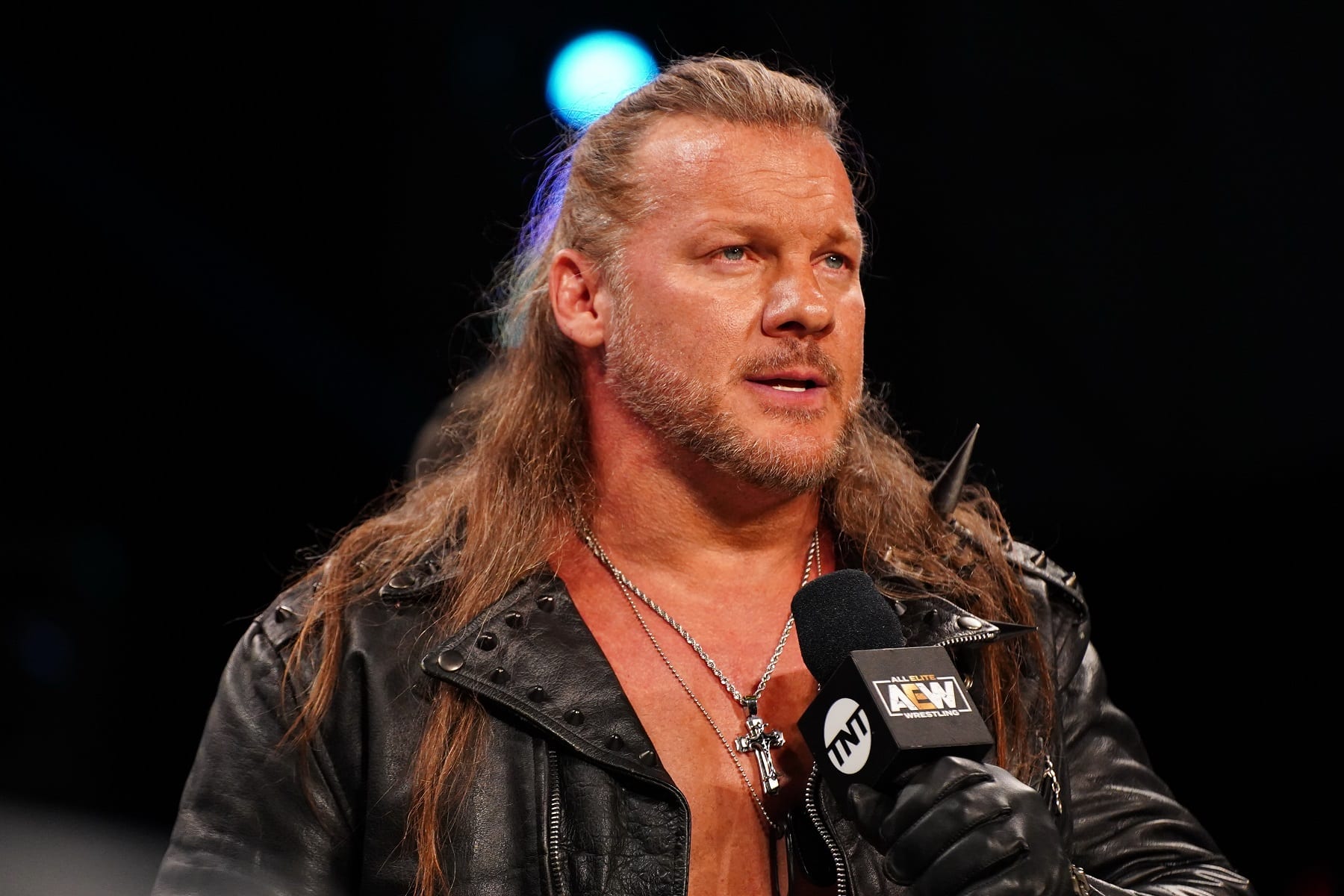 Professional wrestler Chris Jericho has taken to social media to get the attention of Mulrennan Middle School in Valrico, FL. after his niece has been repeatedly bullied and the school has refused to take any action to stop it. Jericho who has been a professional wrestler for decades and has a massive following is hoping the attention will get the school to take the appropriate action otherwise he has said he will go to the media.

Jericho can currently be seen on the TBS and TNT networks as part of All Elite Wrestling.

Jericho informed his fans that his niece had “been incessantly bullied for months” and that the school had taken no action despite repeated pleas from his family. The video he shared which you can watch below was from a few days ago.

“Hey @HillsboroughSch- My niece has been incessantly bullied at #MulrennanMiddleSchool for months. Despite my families pleas, nobody did anything to help…and this was the result a few days ago. If u won’t take action, I’d love to discuss this on @abcactionnews & @wfla ANYTIME!”