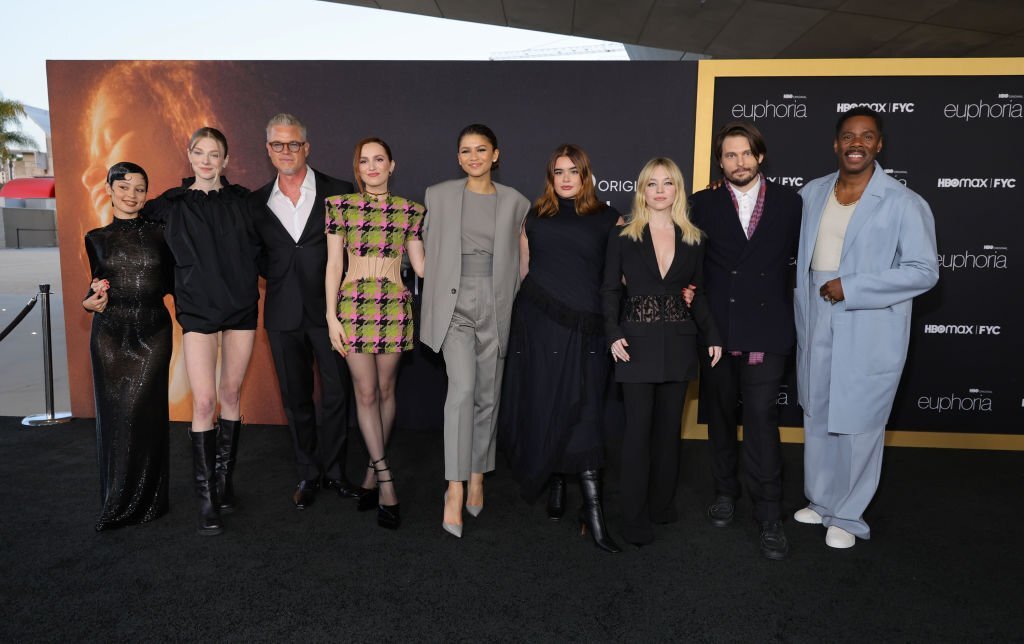 HBO on Wednesday (April 20) hosted an FYC (For Your Consideration) event at the Academy Museum of Motion Pictures in Los Angeles. The event included a screening of Euphoria’s season two episode five that featured multiple dramatic scenes with series star Zendaya at the center of an intervention by family and friends. The episode is considered by many viewers to be one of the best of the season.

The FYC event also featured a panel discussion with the cast and series creator Sam Levinson. On the black carpet, Zendaya shared with Variety where she hopes her character ‘Rue’ will be on her journey to sobriety moving forward into season three. (watch below)

During the panel, discussion, Zendaya became emotional as she reflected on playing ‘Rue’, in season two and the impact of how viewers are relating to the character, and the positives for those in our real lives who are struggling with addiction. (watch below)

‘Euphoria’ co-star Hunter Schafer speaking about the impact of her role as ‘Jules’ in the show emphasized that she was aware of what the character meant for the viewers of the trans community and especially trans young people seeing themselves authentically represented on screen. (watch below)

You can stream season two of ‘Euphoria’ on HBO Max.