The Euphoria Season 2 Soundtrack Is Here - Stream It Now!
Advertisement 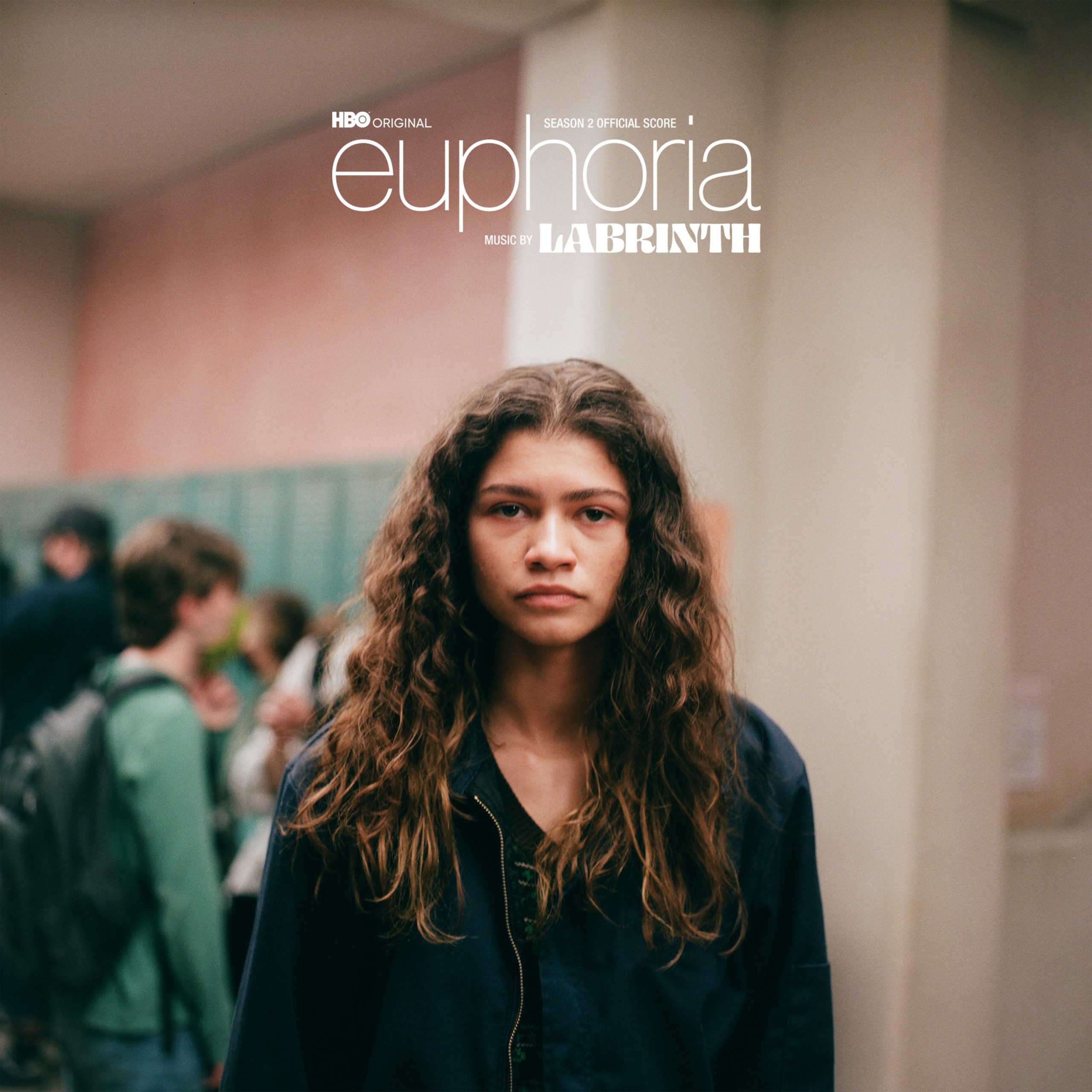 The soundtrack for season 2 of the HBO drama series Euphoria has officially dropped. Featuring a total of 22 tracks and two bonus tracks. The collection features tracks by Euphoria series composer Labrinth and vocals from series lead Zendaya on “I’m Tired” and Dominick Fike on the track “Elliot’s Song”.

Streaming links can be found here.

Fans will have to wait until 2024 for the third season of the HBO series as several of the cast have numerous projects in the works including Zendaya who has a few movies to film.