Ukrainian Film ‘The Guide’ To Play In Theaters Across The U.S. Beginning Friday To Support Relief Efforts
Advertisement 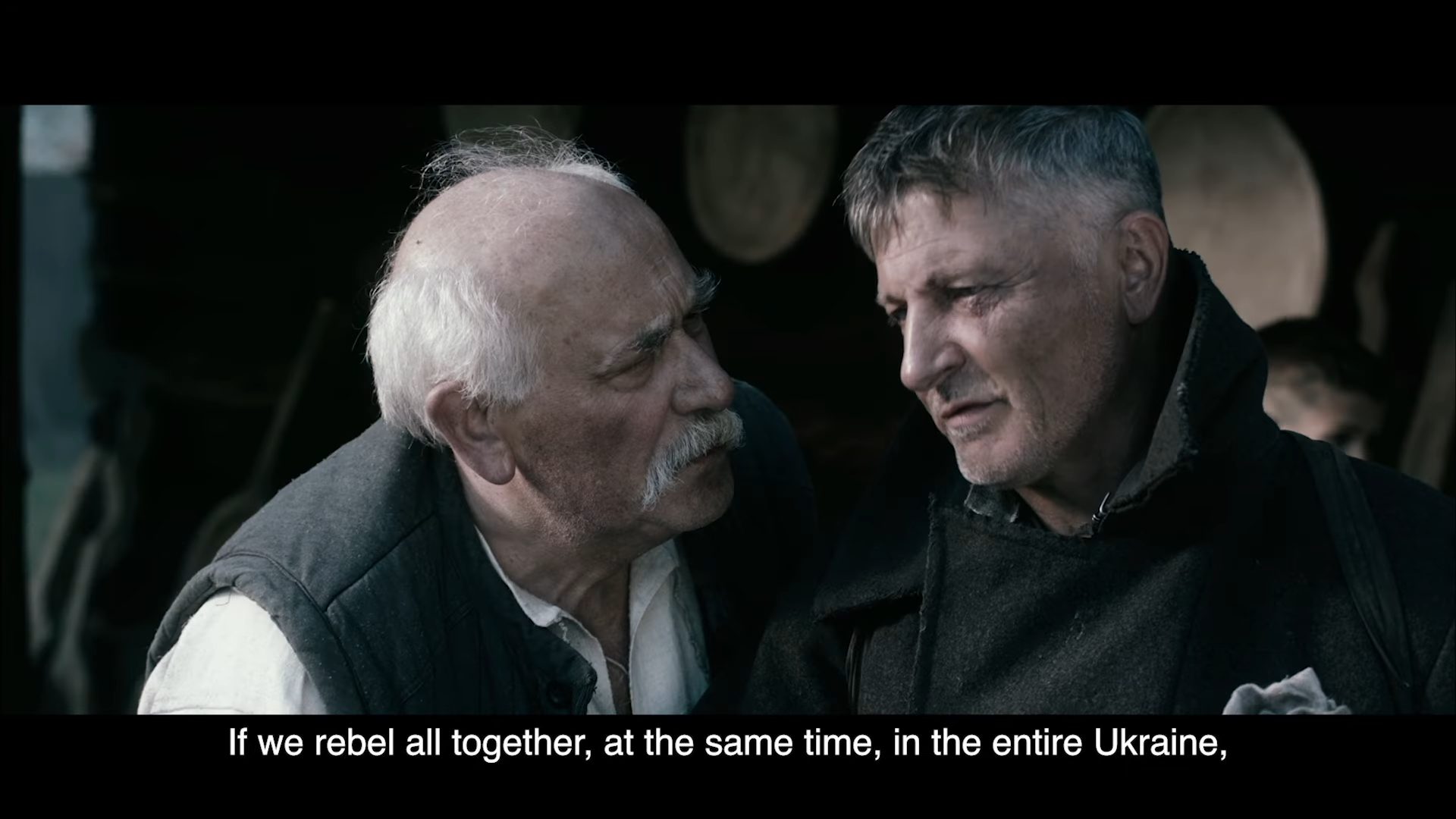 Moviegoers will have the opportunity to see a popular Ukrainian film while at the same time supporting relief efforts thanks to a group of theater owners who are planning to show the 2014 film ‘The Guide’ in their theaters across the United States beginning Friday. Deadline reports that proceeds from the showings will go to helping those affected by the ongoing war in Ukraine.

A handful of independent theater owners are going to join the efforts as well.

The Guide, which was Ukraine’s entry for Best Foreign Language Film at the 87th Academy Awards, is set in the 1930s as the Soviet regime pursues agricultural and other repressive policies causing the death of millions of Ukrainians.