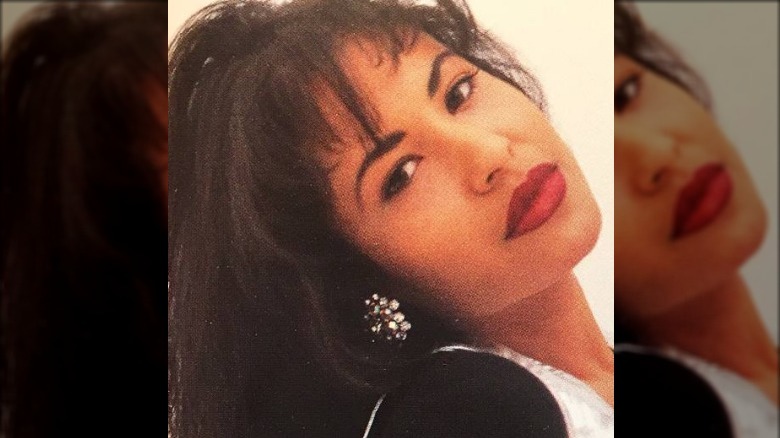 Fans of the late singer Selena Quintanilla can look forward to some new music in April. The singer’s father Abraham Quintanilla who is 83 recently shared some details about the forthcoming album featuring never before heard tracks produced by Selena’s brother AB.

“My son, AB, worked on this album,” he said. “Some of the songs are done in ballads and some are cumbias. What’s unique about it is not only is the music completely new arrangements, but my son worked on Selena’s voice with the computers.”

Mr. Quintanilla went into further detail explaining that some songs were recorded when Selena was younger in her teen years but sound more current thanks to technology and AB’s work.

“If you listen to it, you know, she sounds on these recordings like she did right before she passed away… It’s kind of amazing.”

The album will consist of 13 individual tracks. Suzette, Selena’s sister, is working to create the album cover design.