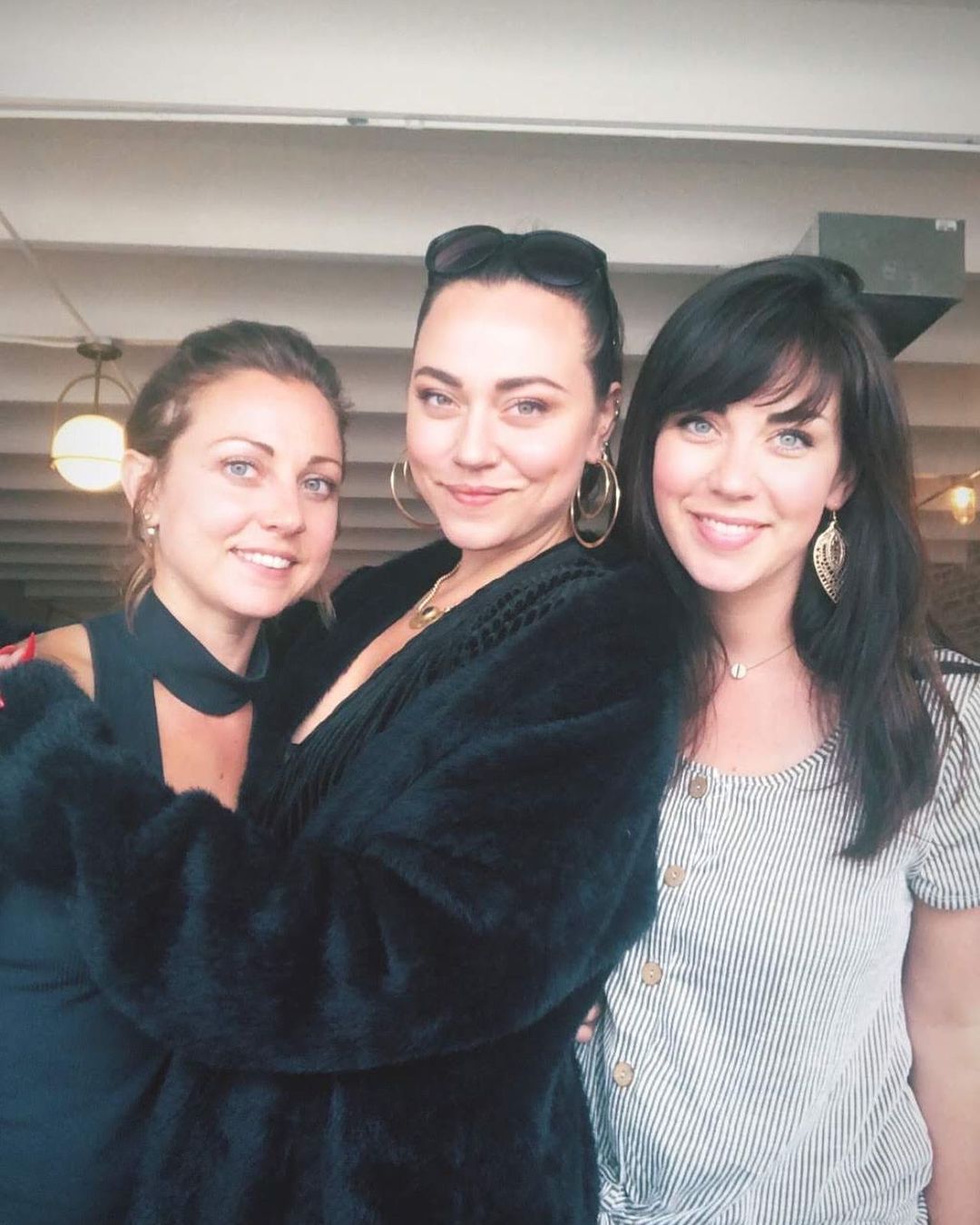 Everlife has announced plans to release new music and more while celebrating 15 years since the release of the Disney debut album. The news came during a live stream event hosted on the official Instagram account which recently became more active along with their Facebook page. Everlife had originally gone their separate ways career-wise in 2013 after the release of their album ‘At The End of Everything.’

Amber, Sarah and Julia open up about life, raising families and their careers, their father’s cancer battle, new music and more during the Instagram live on Sunday (Feb 20). A new website has launched as well. You can view it at this link.

To help their father cover some of the financial costs of alternative cancer treatments, Everlife will host zoom calls with fans for a donation of $20 minimum. The sisters report that their father is currently doing well and living life. Julia has a studio and mentioned the possibility of recording some new music with her sisters. No timeframe as to the release of the new music at this time.

Regarding the Disney album, Everlife shares some secrets behind the album cover. Check out the Instagram live in its entirety below.