Keeping The 80s Vibe Alive: Violet Sky Is A Singer Who Lives The 1980s Life And Just Released A Music Video
Advertisement 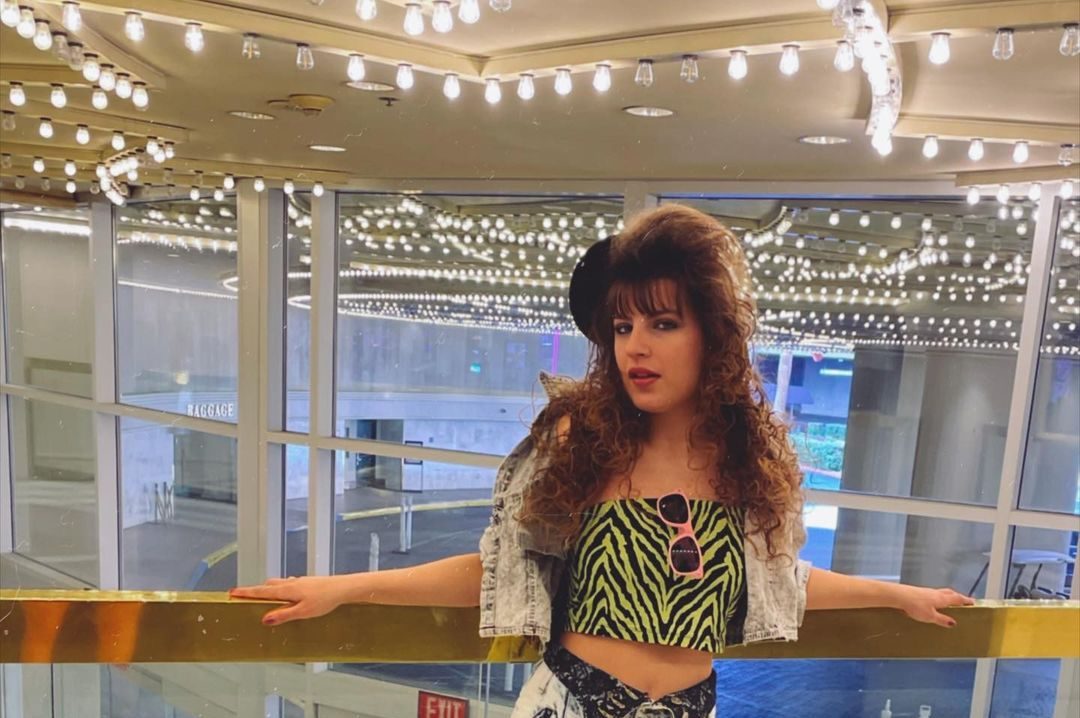 Violet sky is a TikTok and social media personality who truly lives out the lifestyle and fashion of the 1980s. Violet is fascinated with everything that comes along with that decade and music is no exception. The singer has recently begun to release original songs of which the actual music tracks she sings over were produced in the 1980s but were never used or released.

The debut single titled “A Heart Beat Away” which features an actual unreleased music track from 1989 has been out for a while and followers of Violet Sky on social media have been waiting for a music video. The video lives up to what fans of the song. An authentic loving salute to the decade that has seen a growing group of Gen Z really appreciate over the last few years.