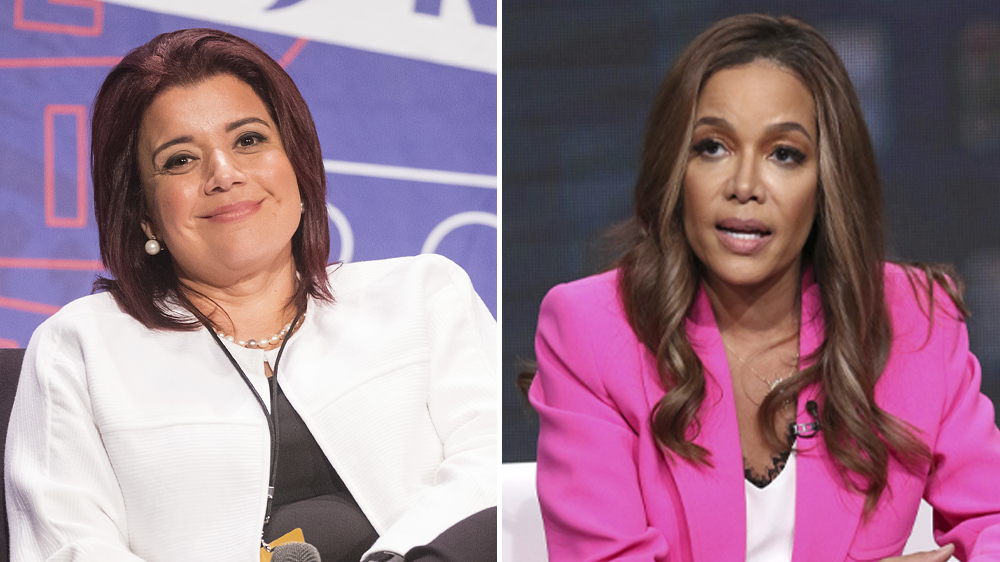 Watch the moment when The View co-hosts Ana Navarro and Sunny Hostin were asked by a producer to exit the stage on Friday. This happened right at the beginning of the second segment which was supposed to feature a planned interview with the Vice President of The United States Kamala Harris.

Joy Behar assured viewers that both of her co-hosts were fully vaccinated and that it was most likely a breakthrough case.