Netflix Has Purchased The Roald Dahl Story Company. Giving It Exclusive Rights To Create Content Based On The Author's Works
Advertisement 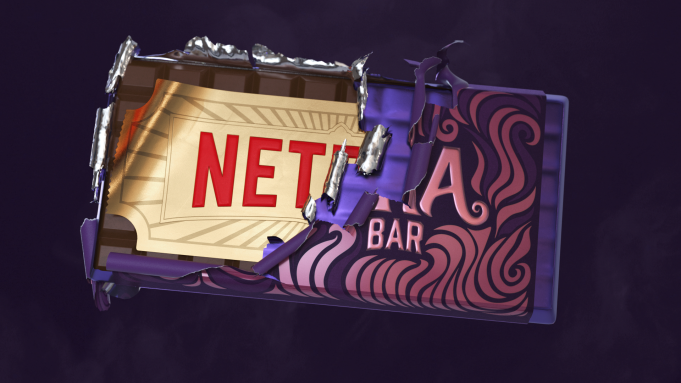 Netflix has announced that it has acquired The Roald Dahl Story Company.

This acquisition builds on the partnership Netflix started three years ago to create a slate of animated TV series. The streaming service is already preparing to bring the popular Broadway musical adaptation of Matilda to viewers.

“These projects opened our eyes to a much more ambitious venture – the creation of a unique universe across animated and live action films and TV, publishing, games, immersive experiences, live theatre, consumer products and more.” Netflix said in part of a statement released Wednesday.

” Roald Dahl’s books have been translated into 63 languages and sold more than 300 million copies worldwide, with characters like Matilda, The BFG, Fantastic Mr. Fox, Willy Wonka and The Twits delighting generations of children and adults. These stories and their messages of the power and possibility of young people have never felt more pertinent.”