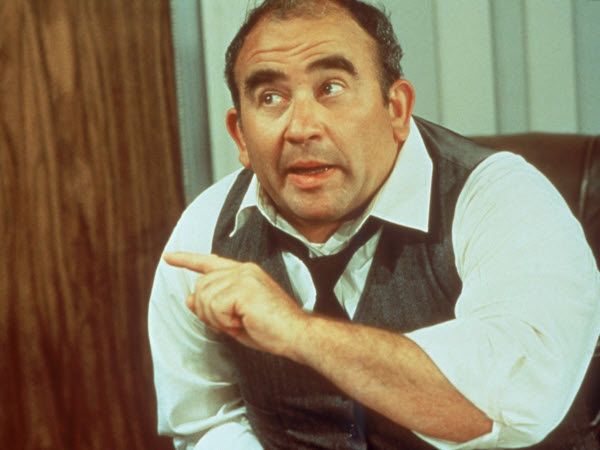 Emmy award-winning actor Ed Asner best known for his role as Lou Grant on the 1970s groundbreaking television series The Mary Tyler Moore show has died at 91. His family shared the news via Twitter and was later confirmed by a publicist to Variety.

Asner was also known for his voicework the most famous of which is the 2009 animated film “Up”.

You may also like:  Watch Mckenna Grace Perform "Self-Dysmorphia" Live On NBC's "Today" Show
In this article:Featured Post