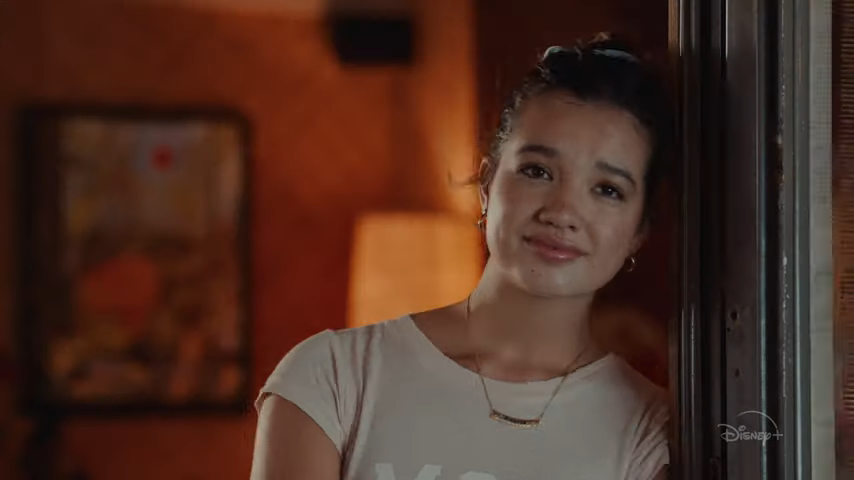 The official trailer has arrived for the highly anticipated Disney+ series Doogie Kamealoha, M.D. The new series is a reimagined take on the popular Doogie Howser series which features Lee who fans may remember from the Disney Channel series Andi Mack in the lead role. Set in Hawaii, Doogie Kamealoha, M.D. will deal with teen issues in the midst of being a genius medical doctor. With callbacks to the original series as well as a take on modern issues of today, the new series has promise to quickly become a fan favorite.