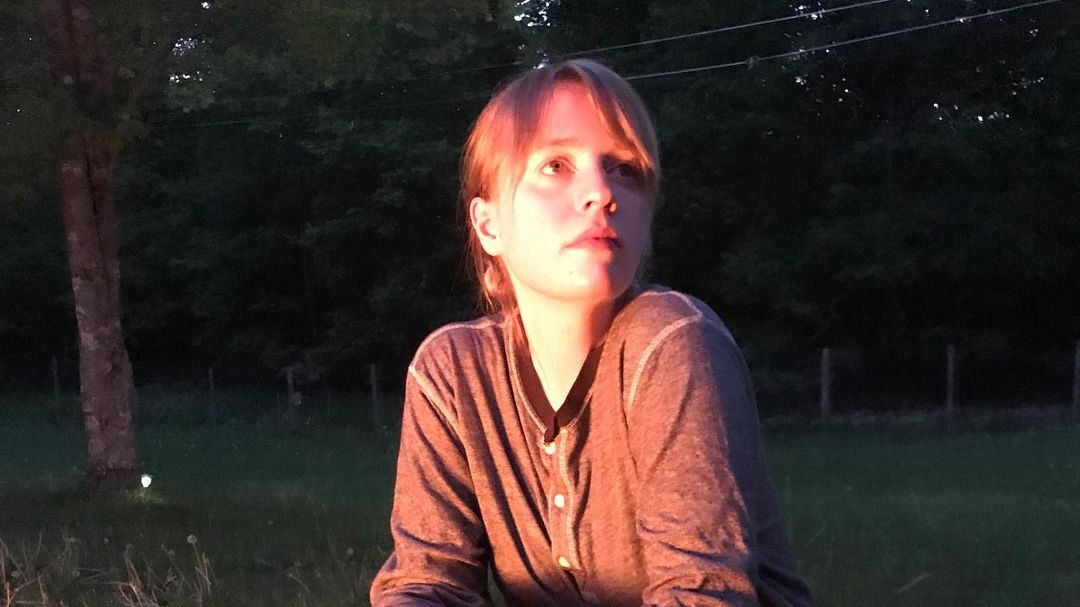 Former Disney Channel star and independent music artist Alexz Johnson is turning to her fans for help. Johnson who is known for her roles on the Disney Channel series So Weird (2000), The N’s Instant Star (2004) in addition to her music, reached out to fans via social media on Wednesday informing them that her music had been removed from SiriusXM’s playlist rotation. The Canadian artist is not signed to any major record label after many false starts and stops she has decided to be fully independent. Alexz Johnson has been singing since she was a teenager often writing a lot of her own music with her brother.

Alexz Johnson began by posting a message on TikTok before going live on Instagram where the singer went into further detail regarding the situation.

You may also like:  The New Paramore single "The News" is out now (Watch Video)
In this article:Alexz Johnson