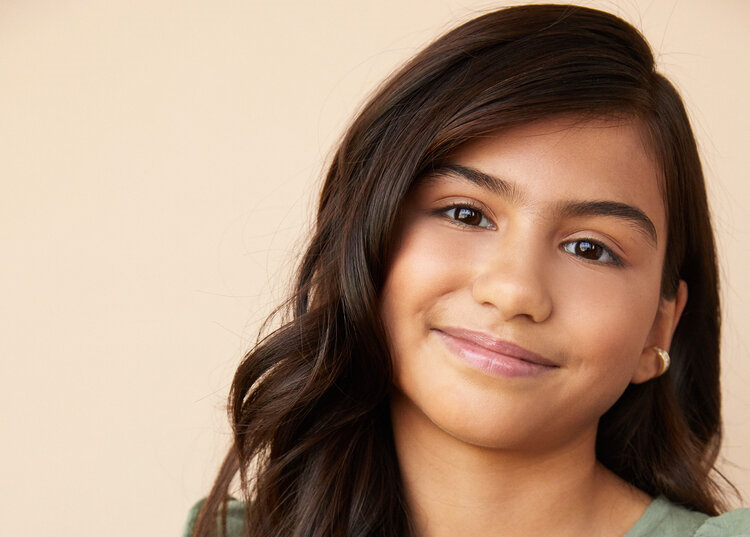 Madison Taylor Baez the young actor who received praise for her role as young Selena in the Netflix series Selena will be cast in the lead role for the upcoming Showtime series titled ‘Let The Right One In’ The Hollywood Reporter broke the news Thursday. Baez had been sharing on social media about a “Showtime series” prior to the official announcement. THR reports that the production which will see Madison star as a young vampire is currently in the pilot stage. In the series, Baez will play the lead role of Eleanor.

After she was bitten by a mysterious creature, Eleanor and her father, Mark, were forced to live in the shadows and commit shameful acts to keep her alive. When she returns to New York City, Eleanor meets a friend who reignites her desire to regain her humanity, even as her condition brings out an animalistic power.

You may also like:  MGM draws criticism after the revelation that Jenna Ortega filmed popular "Wednesday" Scene while having COVID
In this article:Featured Post, Madison Taylor Baez