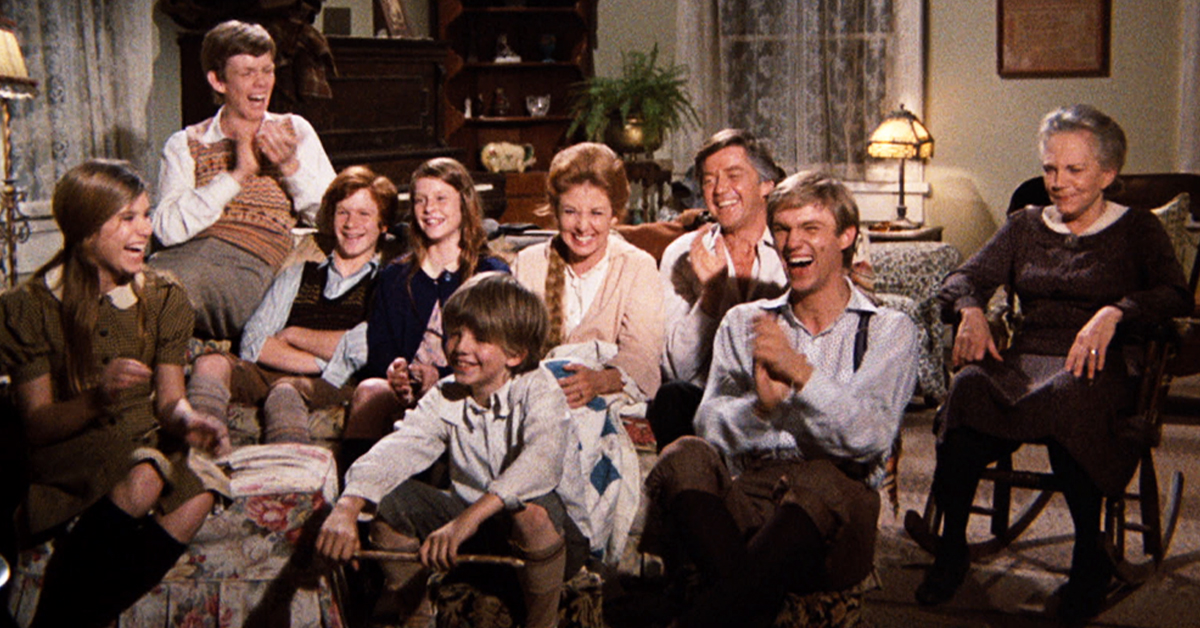 A reboot of the popular depression-era family series the Waltons is heading to The CW network for an all-new movie special. The new special will be produced by executive producer Sam Haskell with his Magnolia Hill Productions company.

The Waltons’ Homecoming follows a similar story to the original series, which aired on CBS from 1972 to 1981. Set in 1933 in fictional Jefferson County, Virginia, it begins with concern that patriarch John Sr. won’t make it home to Walton’s Mountain in time for Christmas.

“John writes that he will make it home after all, but when a storm threatens his arrival, Olivia sends John Boy to look for his dad—a journey that will change his life,” a CW news release explains.

The new movie will star Bellamy Young (Prodigal Son, Scandal) as Walton family matriarch Olivia Walton and Logan Shroyer (This Is Us) as the family’s oldest child, John Boy. Richard Thomas, who played John Boy in the original series, is set to narrate the film.

The movie is set to air in the holiday season of 2021.