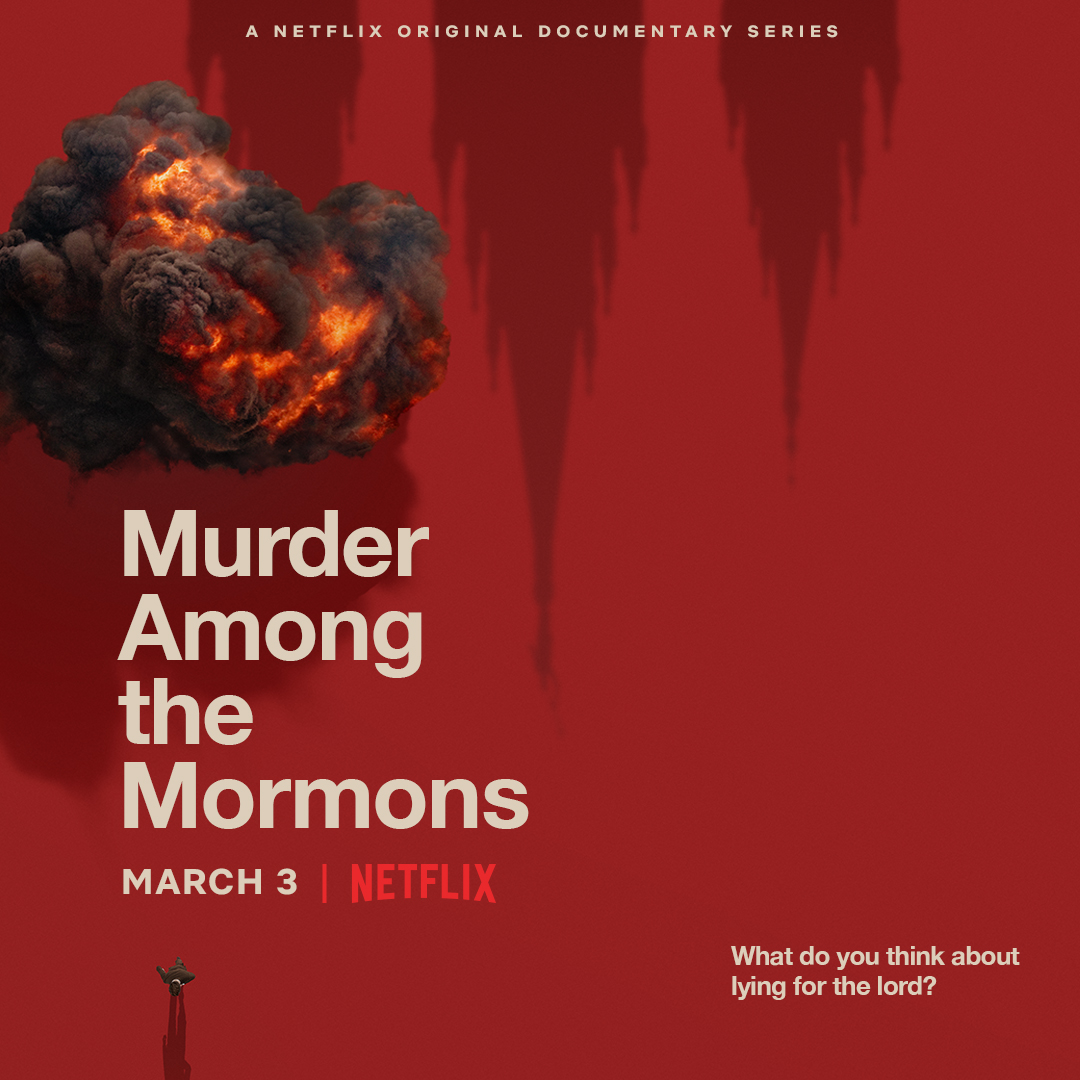 Netflix has released the trailer for an upcoming documentary series titled “Murder Among The Mormons that will premiere on the streaming service on March 3.

In the three-episode investigative series the 1985 attacks on the Church Of Jesus Christ of Latter Day Saints. are examined Check out the official trailer below!

Salt Lake City, 1985. A series of pipe bombs kills two people and severely injures another, jolting the epicenter of the LDS Church. The murders send further shockwaves through the community when a trove of early Mormon letters and diaries are found destroyed in the vehicle of the third victim, Mark Hofmann, a renowned collector of rare documents, including the infamous White Salamander Letter — an artifact whose contents threatened to shake the very foundations of Mormonism. As Hofmann fights for his life, investigators race to uncover the truth. Directed by Jared Hess (Napoleon Dynamite) and Tyler Measom (An Honest Liar), MURDER AMONG THE MORMONS is the first comprehensive look at one of the most shocking crimes to have ever taken place among the Mormon community and the criminal mastermind behind it all.