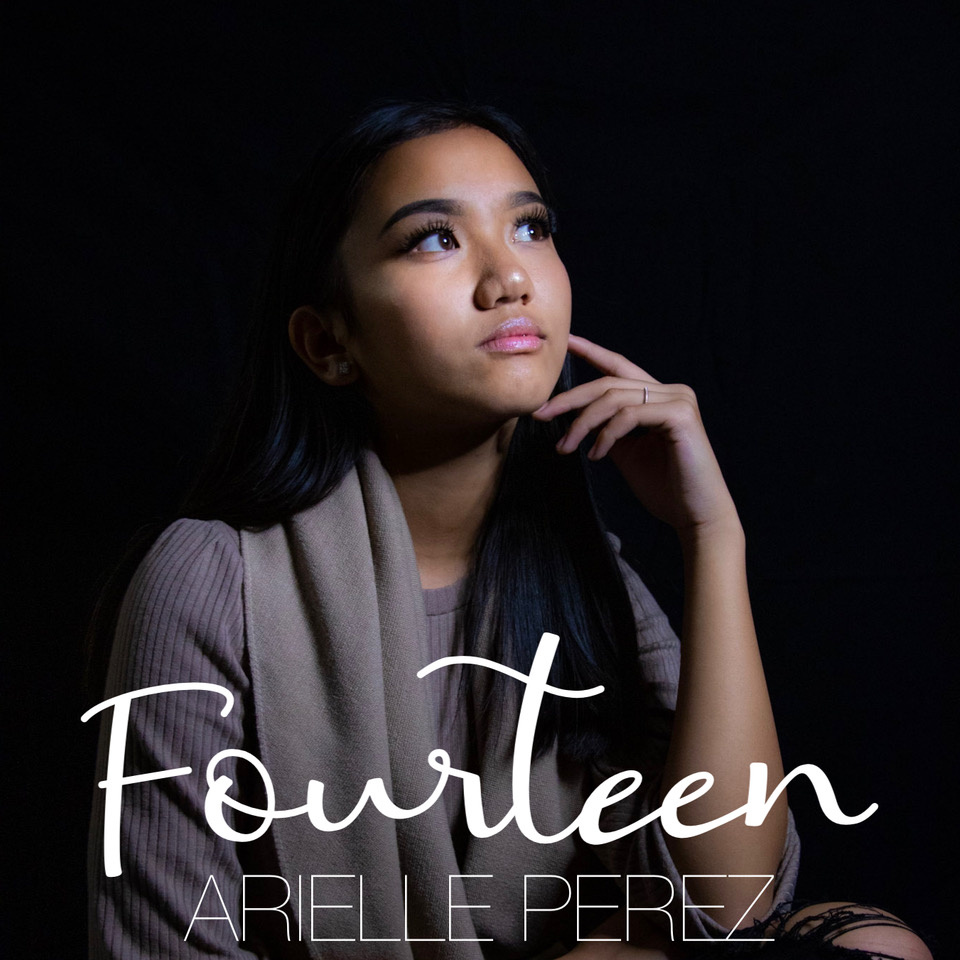 At a very young age, Arielle’s spotlight started to show when she won the title of “Little Miss Philippines-Canada 2014. Her love to help others especially the less fortunate kids made her become the youngest Ambassador of Goodwill. She is also helping her charity in the Philippines which is the Gasang Elementary School. Her dedication to inspire and help hundreds of students became her main goal.

Arielle is currently a member of the Juno-Nominated girl group, Girl Pow-R. The band has performed at over 150+ events across Ontario including live shows and TV shows. Girl Pow-R starred in The First Social Distancing Flash Mob in collaboration with Red Cross Canada and she was chosen as one of the lead singers. Last year, Arielle competed in The World Championships of Performing Arts 2020 (WCOPA) and became a multi-medalist by winning 1 Gold in Vocal SA, 1 Silver in modeling and 2 Bronze in singing and acting. In the past, she has won awards such as 2nd place in Pinoy Voice Canada, 2nd place in the singing competition in the Canadian Model and Talent Convention (CMTC), and multiple awards in the Royal Conservatory of Music. She has also appeared in CHCH’s Tiny Talent Time in their Season 3 episode and special holiday episode which aired on TV multiple times. Arielle got the opportunity to perform as a front act for two of the biggest celebrities in the Philippines, Angeline Quinto and K Brosas at their concert in Toronto, “Angeline K’to Concert Namin ‘To!” which had almost a thousand people in the crowd.

In late 2019, Arielle was chosen to walk the runway of Canadian Asian Fashion Week and model for some of the biggest designers in Asia. She was also awarded as the youngest entrepreneur as one of the designers of K&A Handbags Collections for pre-teens and teens. Arielle’s love for modeling got her to be the front cover model of Canadian Kids Magazine in 2020.

Arielle is a talented and certified modeling coach of MH Productions. She was awarded Rookie of the Year, Famous Award and Facebook Ambassador on their Magic Ball Awards Night which was held a few months ago. Recently, she was one of the judges of Photogenic of The World 2020 and Quarantine Star 2020. Her passion for singing made her start to write her own original songs. Her first single titled “Without You” was released on all streaming platforms last year and won the “Best Original Song of the Year”. After a few months, she wrote another single titled “Find The Way” that talks about her advocacy for anti-bullying. Arielle just released her Debut EP/Album titled “Fourteen” which consists of 5 of her original songs and it is now available on all streaming platforms! It has reached 15k streams on Spotify in only 4 days!

Arielle believes in her own quote that “Anything is possible if you work hard and never give up on your dreams. DREAM BIG!”.

We are sure that our fellow American readers will enjoy the music from this talented Canadian artist!