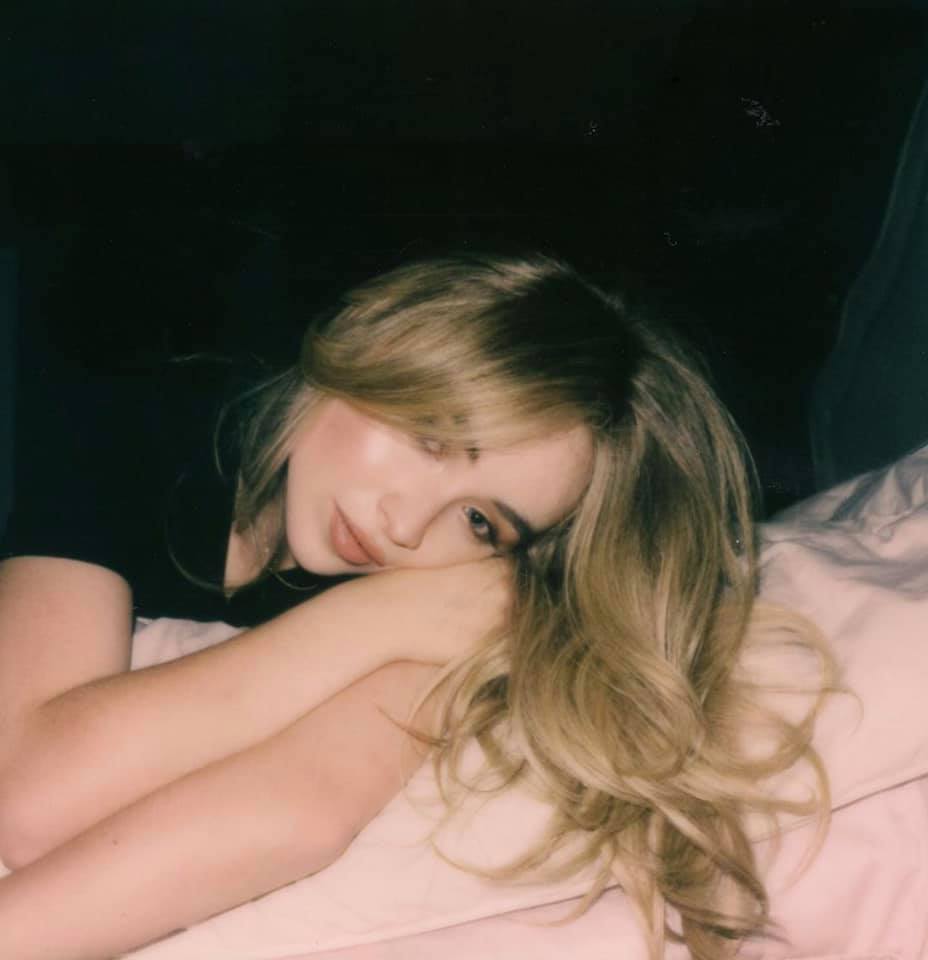 Sabrina Carpenter is looking to put an end to the ongoing controversy over Olivia Rodrigo’s viral debut single “Driver’s License”. Over the past few weeks, fans have speculated about the lyrics to Rodrigo’s song having to do with Sabrina Carpenter. In turn, Sabrina released a track last week called “Skin” which fans believed to be a response. On Sunday the former Disney Channel star posted a statement to social media asking fans to stop the drama.

“thank you to everyone who has listened to skin especially those who have opened their minds to lyrically what i was trying to get across Sabrina began her message to fans. ” i wasn’t bothered by a few lines in a (magnificent) song and wrote a diss track about it.i was at a tipping point in my life for countless reasons. so i was inspired to do what i usually do to cope, write something that i wish i could have told myself in the past. people can only get to you if you give them the power to. and a lot of people were trying to get to me. the song isn’t calling out one single person. some lines address a specific situation, while other lines address plenty of other experiences I’ve had this past year.. it also shows that many things have actually gotten under my skin.. and I’m still learning to not give other people so much power over my feelings. I know a lot of you struggle with the same thing. i don’t want this to become an endless cycle so please don’t take this as an opportunity to send more hate anyone’s way. lots of love to u all. thanks for letting me grow.”

In this article:Olivia Rodrigo, Sabrina Carpenter