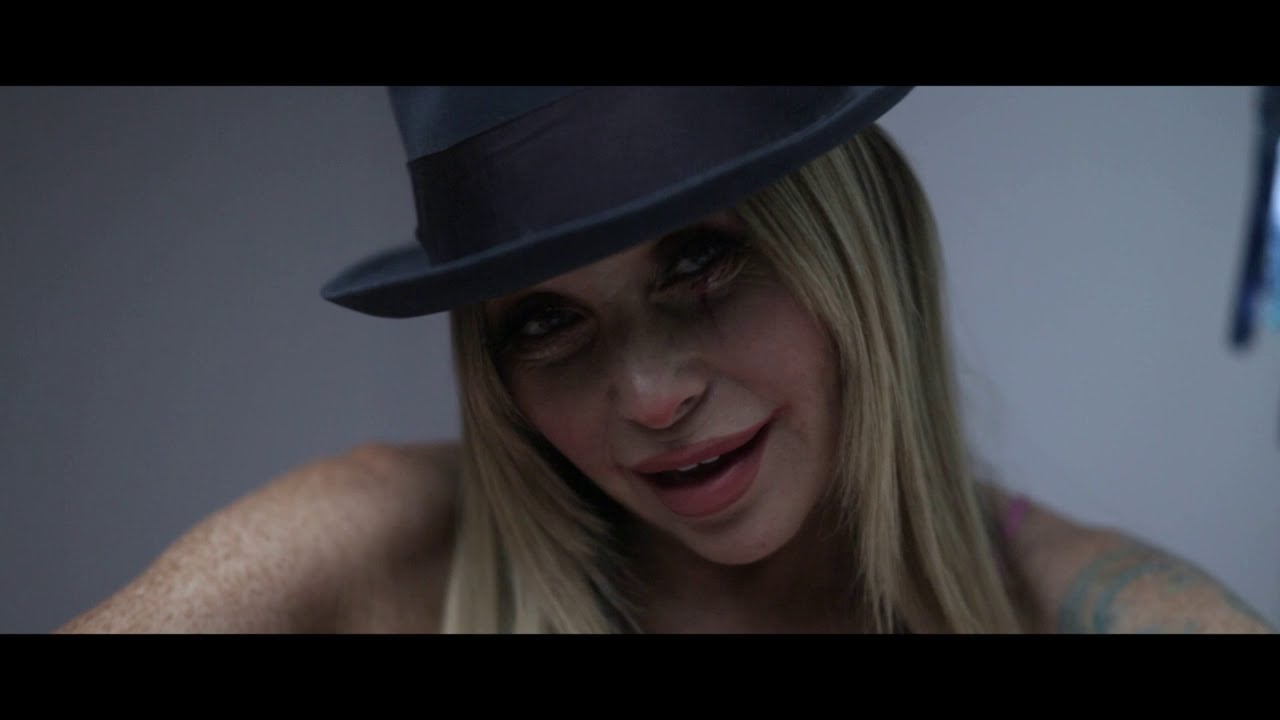 E.G. Daily the voice actor whose distinct voice has brought popular animated characters to life including Tommy Pickles on the Nickelodeon series Rugrats and Buttercup on the original The Powerpuff Girls has just released a music video for her cover of the Billie Eilish song ‘When The Party’s Over’.

Daily is no stranger to music having a career going back to the 1980s where she first released music before transitioning over to voice acting and eventually getting the role of Tommy Pickles on Rugrats in the early 1990s amid many other projects. Daily is also known for her role as Dottie in Pee-Wee’s Big Adventure.

E.G. Daily is very active on TikTok often breaking into some of her iconic voices.

You may also like:  The New Paramore single "The News" is out now (Watch Video)
In this article:Billie Eilish, E.G. Daily