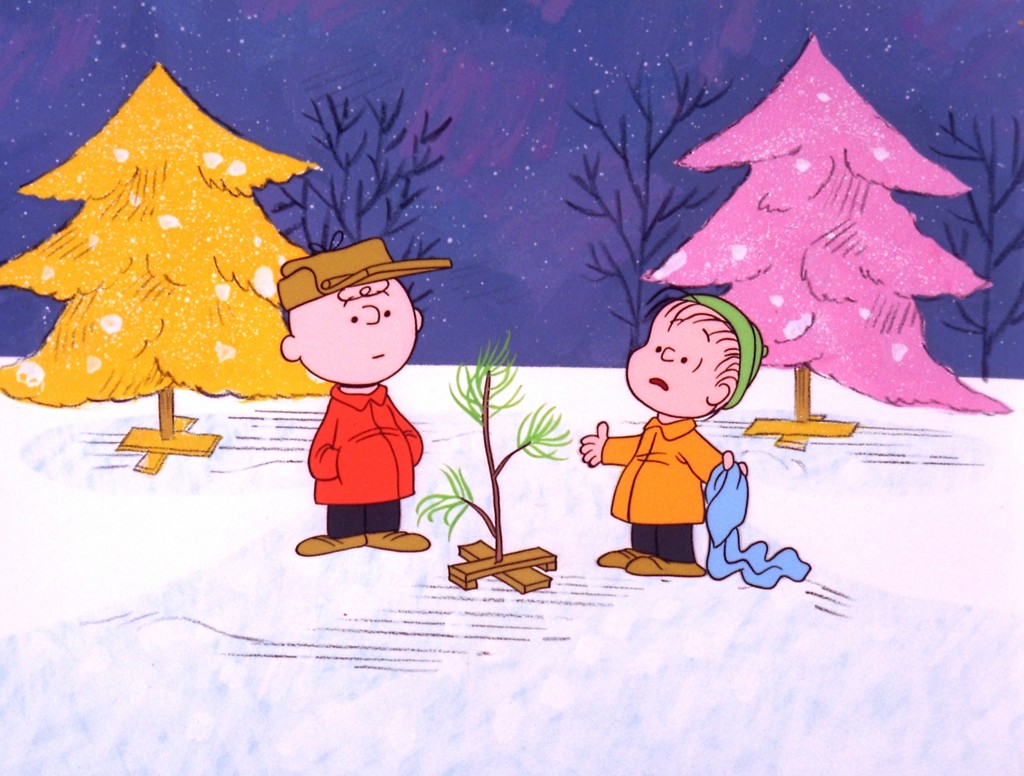 Following Apple acquiring exclusive rights to the Peanuts franchise which pulled the beloved Charlie Brown Holiday specials from broadcast television, Apple and PBS have announced a deal which will allow the specials to air on public broadcasting.

Fans of the specials which include a Halloween, Thanksgiving and of course Christmas special had started a petition to bring the classics back to broadcast television.

Bringing the Peanuts specials to PBS comes with an added bonus for viewers – no commercials.