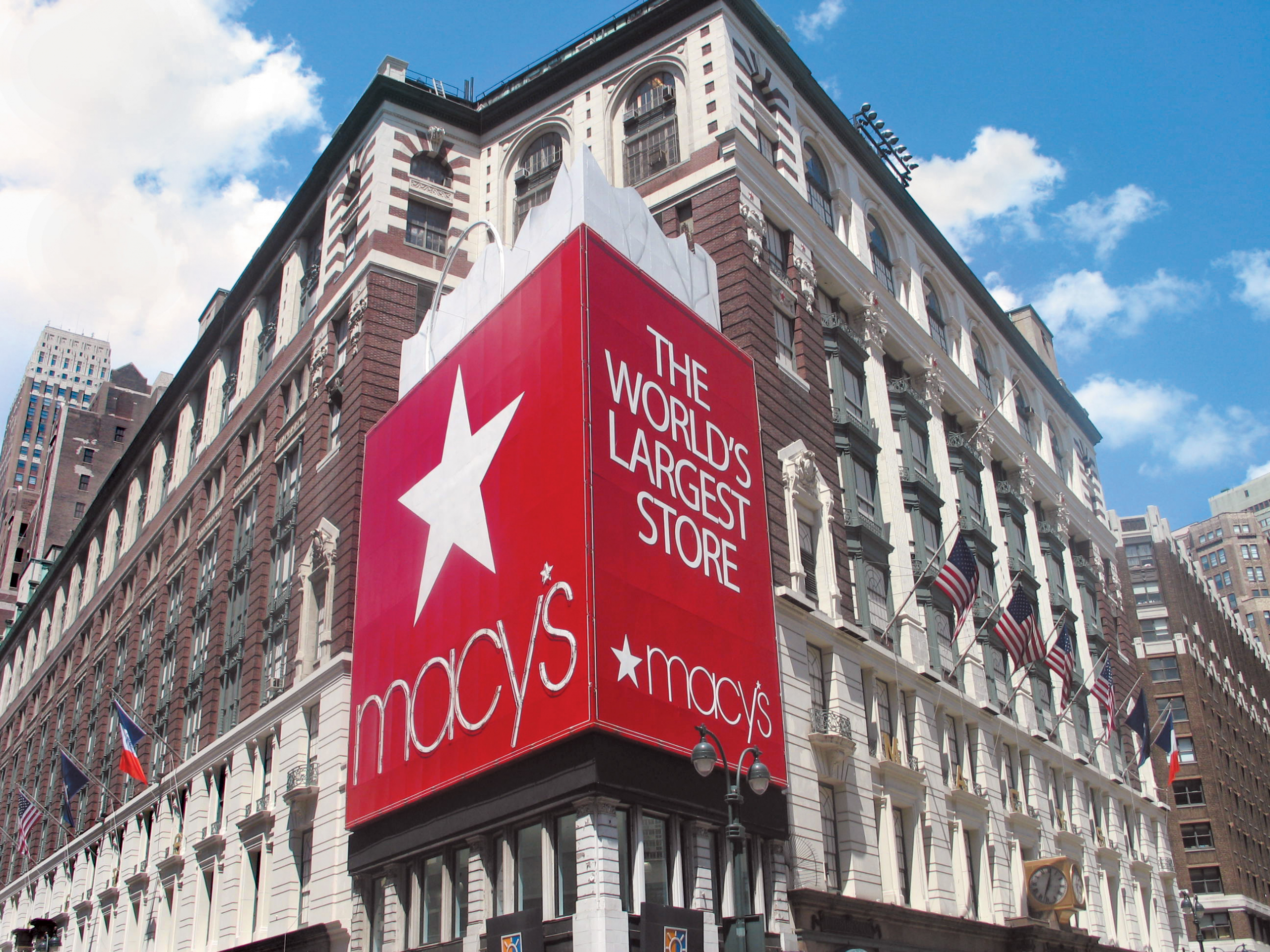 Today Macy’s and the city of New York announces its plans to carry on the annual thanksgiving day tradition. Unfortunately there will be no live parade procession. Trevor Decker News was given the following details.

Today, Macy’s and the City of New York announced details of the reimagined plan for the safe production of Macy’s Thanksgiving Day Parade® celebration. For the first time in its more than 90-year history, the annual Macy’s Parade will be modified to safely bring the magic to more than 50 million viewers nationwide on Thanksgiving Day, while maintaining all of the spectacle and wonder of this cherished holiday tradition. This year the celebration will shift to a television only special presentation, showcasing the Macy’s Parade’s signature mix of giant character helium balloons, fantastic floats, street performers, clowns and heralding the arrival of the holiday season with the one-and-only Santa Claus.

“New York City is always proud to join Macy’s to ring in the holiday season with New Yorkers and viewers around the world. We’ve worked closely with the Macy’s team on a safe and creative plan this year, and we look forward to keeping this tradition going on Thanksgiving Day,” said New York City Mayor Bill de Blasio.

“Macy’s believes in celebration and the joy of marking milestone moments with family and friends. The Macy’s Parade is our love letter and gift to the City of New York and the nation. Under the unique challenges of these unparalleled times, we felt it was important to continue this cherished holiday tradition that has been the opening act to the holiday season for generations of families,” said Susan Tercero, executive producer of Macy’s Thanksgiving Day Parade. “While it will certainly look different in execution, this year’s Macy’s Parade celebration will once again serve its historical purpose – to bring joy into the hearts of millions across the nation.”

For nearly 100 years, Macy’s Thanksgiving Day Parade has been synonymous with the official start of the holiday season in the United States. Growing from a two block-long collection of Macy’s colleagues dressed in whimsical clown outfits, playing instruments and adorning floats in 1924, to the world-famous spectacle we know today, at the core of the Macy’s Parade has been the warm memories that fill the hearts and minds of generations of American families.
To safely produce this icon of American culture during this unprecedented time, Macy’s partnered with the City of New York to create a safe plan that would keep the tradition alive. Following the success of this summer’s reimagined Macy’s 4th of July Fireworks® show, the Macy’s team meticulously reviewed every area of the Thanksgiving Day playbook to put in place enhanced health and safety practices that align with CDC guidelines, as well as local and state government protocols.

The safety of participants and spectators is Macy’s number one priority and this year’s 94th Annual Macy’s Thanksgiving Day Parade celebration will be produced solely as a television event allowing millions of New Yorkers and the nation to safely experience it from the comforts of home.

As part of Macy’s comprehensive health and wellness plan a number of changes will be implemented in order to execute this event safely. These changes include, but are not limited to the following:
Reducing the overall number of participants by approximately 75%, and splitting the remaining participants over two days
All participants will be appropriately socially distanced during performances and be required to wear face coverings and additional personal protective equipment depending on their role
Shifting to a television-broadcast-only production with staging for Parade elements focused solely in/ around the Herald Square area of Midtown Manhattan

The traditional 2.5-mile Parade route will not be utilized this year
No participant in the Parade will be under 18 years of age
Previously selected regional High School and College Marching Bands performances will be deferred to the 2021 Macy’s Parade, with locally based professional marching and musical ensembles taking musical duties in the lineup
Macy’s traditional Giant Balloon Inflation public event on Wednesday will not take place

Macy’s signature giant character balloons will be flown without the traditional 80-100 handlers and instead employ an innovative, specially rigged anchor vehicle framework of five specialty vehicles tested and approved by the NYCDOT and NYPD

The 94th Annual Macy’s Thanksgiving Day Parade will air nationwide on NBC-TV, Thursday, November 26, 2020 from 9:00 a.m. to Noon, in all time zones. For more information visit macys.com/parade. To follow and participate in the excitement, check out @macys on various social platforms and follow #MacysParade.