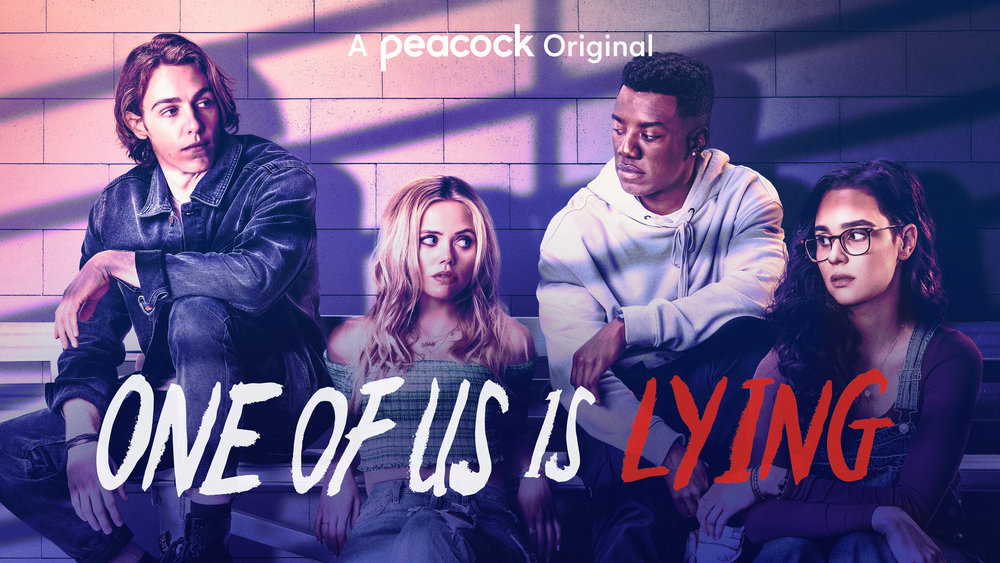 It’s always sad to hear that a popular show has been canceled, but fans of One of Us is Lying and Vampire Academy will be especially upset to hear that Peacock has decided to end both shows after their second and first seasons, respectively. According to Deadline, the decision was based on the fact that “execs at Peacock were happy with both shows creatively but they just didn’t find the requisite audience to justify further seasons.”

Co-creator Julie Plec has expressed her disappointment with the cancelation of Vampire Academy, she said “I, too, am grumpy. This is a romantic, exciting, addictive show with a breakout cast, a passionate fan base and legions of story left to tell. Business is business and streamers have to find what works for them, but if you’re a network with a need for a vampire show, we’re avail,” she tweeted.

The cancelation of One of Us is Lying and Vampire Academy is a clear example of the cutthroat nature of the entertainment industry. It’s not uncommon for streaming platforms to cancel shows that don’t have the desired level of viewership, even if the shows are critically acclaimed and have a dedicated fan base.

While it’s disappointing that Peacock has decided to cancel both series, fans of the shows can take comfort in the fact that the creators are actively seeking a new home for the series. It’s not the end for One of Us is Lying and Vampire Academy, and there may be hope that the series will find a new platform and continue telling the story.

In this article:Featured Post, One Of Us Is Lying, Peacock, Vampire Academy