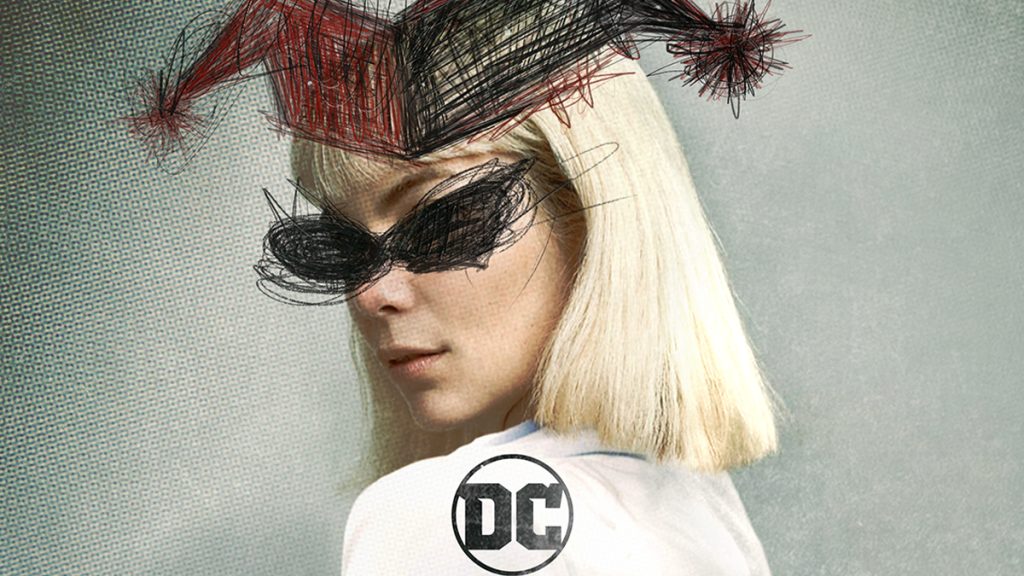 Spotify has announced a new original audio series, “Harley Quinn and The Joker: Sound Mind,” set to premiere on January 31, 2023. The series, which is part of Spotify’s multi-year agreement with DC and Warner Bros, follows the story of Dr. Harleen Quinzel, a new psychologist at Arkham Asylum. Christina Ricci will be playing the role of Harley Quinn, while Billy Magnussen will play The Joker.

The 7-episode series, written and directed by Eli Horowitz, explores the relationship between Harley Quinn and The Joker, and how it sets them both on a dangerous path that will change them, Bruce Wayne, and Gotham City forever. The series will also feature a star-studded cast including Amy Sedaris, Andre Royo, Stephen Root, Fred Melamed, Mary Holland, and Elias Koteas.

Christina Ricci, known for her roles in films and TV series such as Netflix’s Wednesday and the 1990s films of The Addams Family, brings a fresh take to the iconic character of Harley Quinn. The series promises to offer a unique perspective on one of Gotham City’s most beloved villains.