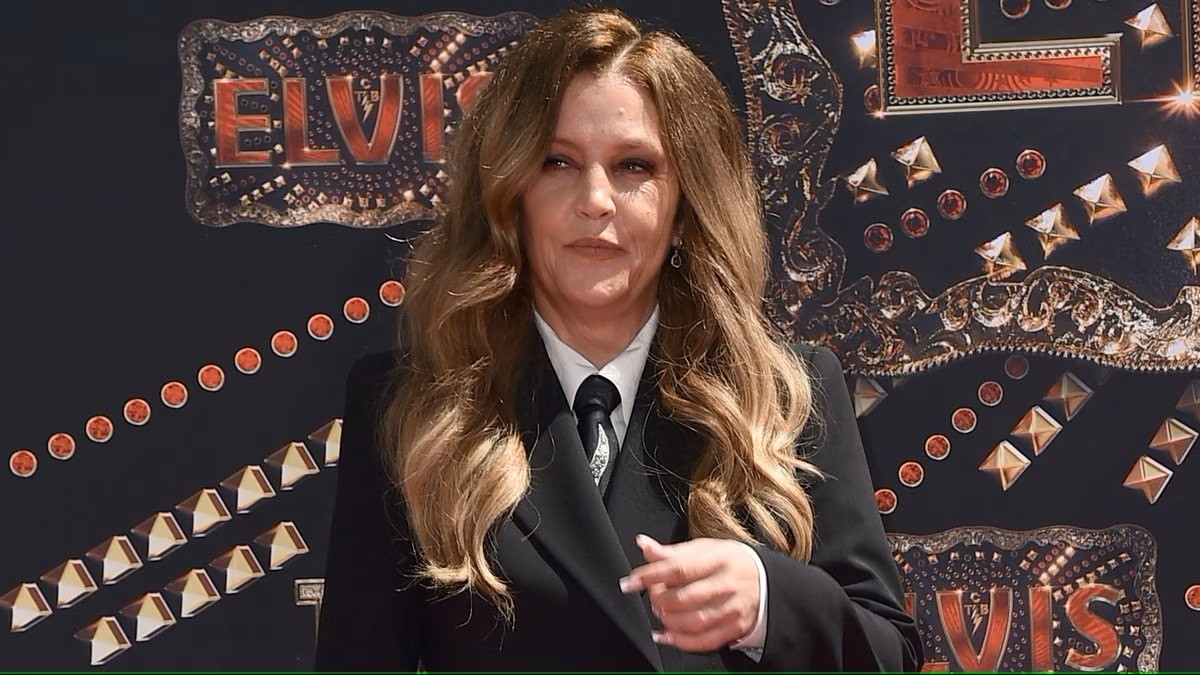 According to sources, Lisa Marie Presley was pronounced dead at a Los Angeles-area hospital after suffering cardiac arrest on Thursday morning. The news of her passing has come as a shock to fans and loved ones who had been holding out hope for her recovery.

Here is the music video for a gospel duet Lisa released a few years ago.

below is the original breaking news.

Lisa Marie Presley, the daughter of the legendary Elvis Presley, is currently in the Intensive Care Unit and on life support with a temporary pacemaker. She is in an induced coma and in critical condition after suffering a cardiac arrest. According to sources with direct knowledge, her housekeeper found her unresponsive in her bedroom and her ex-husband, Danny Keough, administered CPR until paramedics arrived. The incident occurred on Thursday morning. According to TMZ who broke the story.

Presley is a singer-songwriter in her own right. She has released multiple albums. She is also known for her high-profile marriages, including her union with musician Michael Jackson and actor Nicolas Cage. She is the mother of four children, including actress Riley Keough, who is her daughter with Danny Keough.