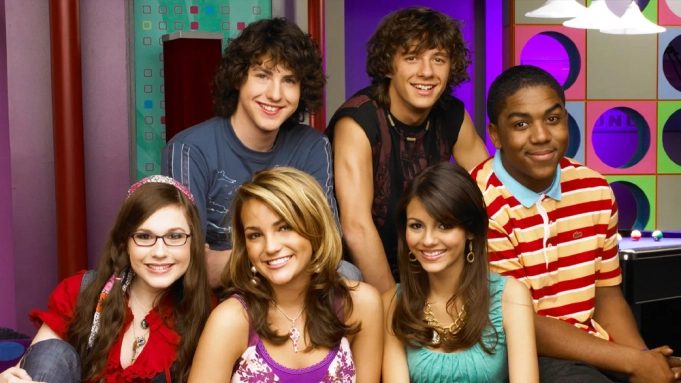 It has been announced that a reboot of the popular Nickelodeon series, Zoey 101, is in production. The movie, tentatively titled Zoey 102, will feature Jamie Lynn Spears reprising her role as the lead character, Zoey Brooks. She will also serve as an executive producer on the project.

The storyline of the movie will follow the Pacific Coast Alumni as they come together for a wedding in the present day. Several original cast members will be returning for the reboot, including Erin Sanders, Sean Flynn, Matthew Underwood, Christopher Massey, Abby Wilde and Jack Salvatore. However, it should be noted that Victoria Justice and Paul Butcher will not be a part of the cast.

Production for the film is currently taking place in North Carolina and it is planned to be released later this year on Paramount+. Jamie Lynn has stated, “I am excited to be back alongside my PCA family and continue the story of Zoey and all the characters fans know and love. As an executive producer, it is a great opportunity to work with such talented individuals as well as Paramount+ and Nickelodeon.”

Zoey 101 is the latest in a string of Nickelodeon series to receive a reboot, following the success of the iCarly series on Paramount+. Fans of the original show will be interested to see the cast back together and to learn what happens to their favorite characters in the present day. Further details such as release date and additional information will be released in the future.