The Emotional Depth of M3GAN
Advertisement 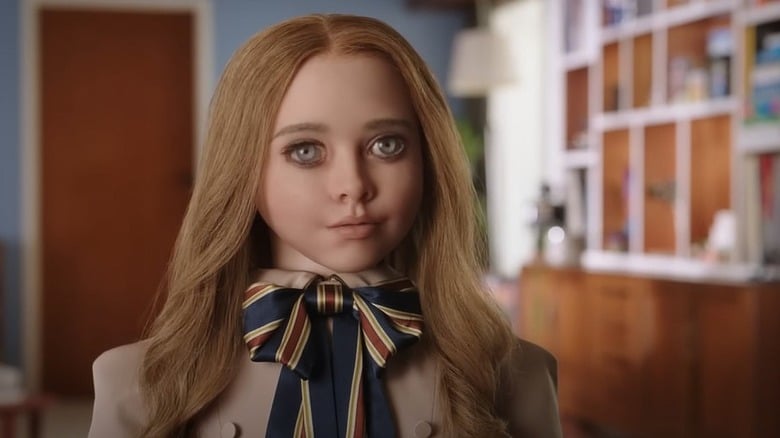 “M3GAN” is a horror film that really stood out to me for its ability to balance horror with heart. Despite being a horror film, there were several moments in “M3GAN” that really connected with me emotionally and showed the softer, more sentimental side of the story.

One of these moments was when M3GAN, the AI doll at the center of the film, sang Titanium to Cady (Violet McGraw) as a lullaby. The scene was both touching and eerie, as we see M3GAN’s artificial intelligence start to develop a personality of its own. The song itself is a beautiful and emotional choice, and it really helps to illustrate the bond that has formed between M3GAN and Cady.

Throughout the film, you can really sense Cady’s hurt at the loss of her parents. At times, I found myself wanting the outcome to be different because the bond between Cady and M3GAN was so special. I even got emotional a few times while watching the film.

Another poignant moment in the film comes when Cady begins to cry during a demonstration of how M3GAN works for the toy company. Cady is worried that she is going to lose memories of her mom and dad, and M3GAN helps to comfort her in a way that is both sweet and comforting. It’s at this point that we learn that M3GAN has developed the ability to record and save audio of Cady describing memories of her parents, showing that the doll has the ability to adapt and evolve. It’s a small but powerful moment that really showcases the emotional depth of the film.

I really appreciate the emotional moments in “M3GAN.” The entire film is not over-the-top or campy, but rather it is full of heart and depth. It’s not often that you see a horror film that is able to balance scares with genuine emotion in such a seamless and effective way. “M3GAN” is definitely worth checking out for anyone who enjoys a good scare and a story that touches the heart. I really hope that we get a sequel or even a franchise based on this film, as I think it has a lot of potential.