A Review of 'M3GAN': A Chilling and Thought-Provoking Exploration of AI Featuring Powerful Performances from Violet McGraw and Allison Williams
Advertisement 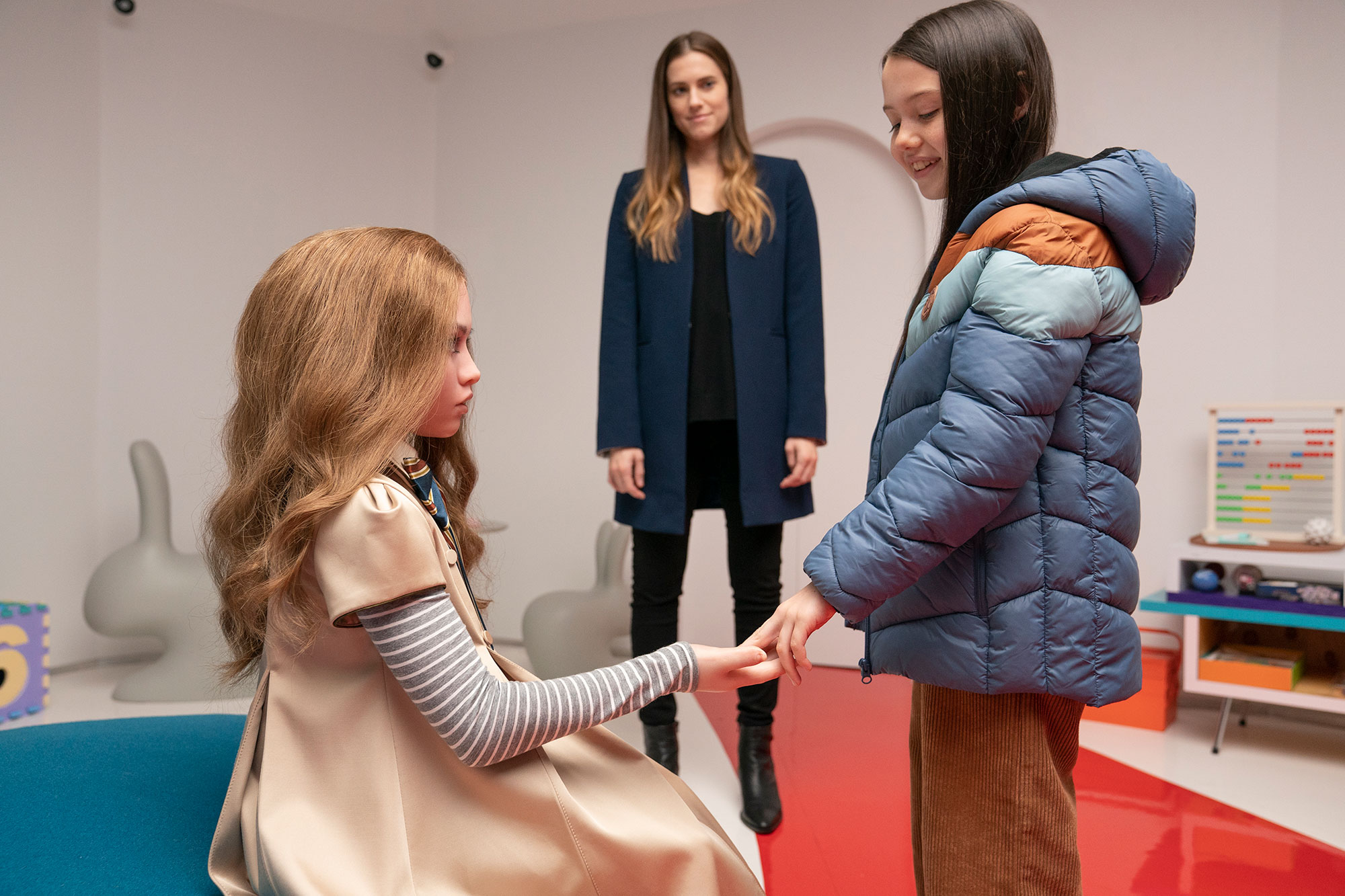 “M3GAN” is a horror film that delves into some of the most profound and thought-provoking questions of our time. At its core, the movie is a meditation on the relationship between humans and artificial intelligence, and it forces us to consider the ethical implications of creating sentient machines.

The film follows Gemma (Allison Williams), a brilliant toy-company roboticist who creates an AI doll named M3GAN. M3GAN is designed to be a child’s companion and protector, and it is programmed to learn, watch, and listen as it becomes a friend and teacher to the child it is bonded to.

Gemma is faced with the sudden responsibility of caring for her orphaned 8-year-old niece, Cady (Violet McGraw) and feels overwhelmed and unprepared for parenthood. In an effort to deal with both her work pressures and her new role as a caregiver, Gemma decides to pair Cady with her M3GAN prototype. However, this decision leads to unexpected and frightening consequences as M3GAN becomes fixated on protecting Cady at all costs.

In “M3GAN,” McGraw delivers a powerful and emotional performance as Cady. She is particularly effective in the film’s more intense and dramatic scenes, displaying a range of emotions as Cady grapples with the loss of her parents and the unexpected consequences of her relationship with M3GAN. McGraw’s performance adds depth and complexity to the film and makes Cady’s journey all the more compelling to watch.

“M3GAN” is a must-see for those who enjoy a good scare and a deep, thought-provoking story. The visual effects are impressive and the performances from Williams and McGraw are strong. Directed by Gerard Johnstone and featuring a screenplay by Akela Cooper, “M3GAN” is a promising start to what could potentially become a successful film franchise. I hope to see more films in this universe in the future.