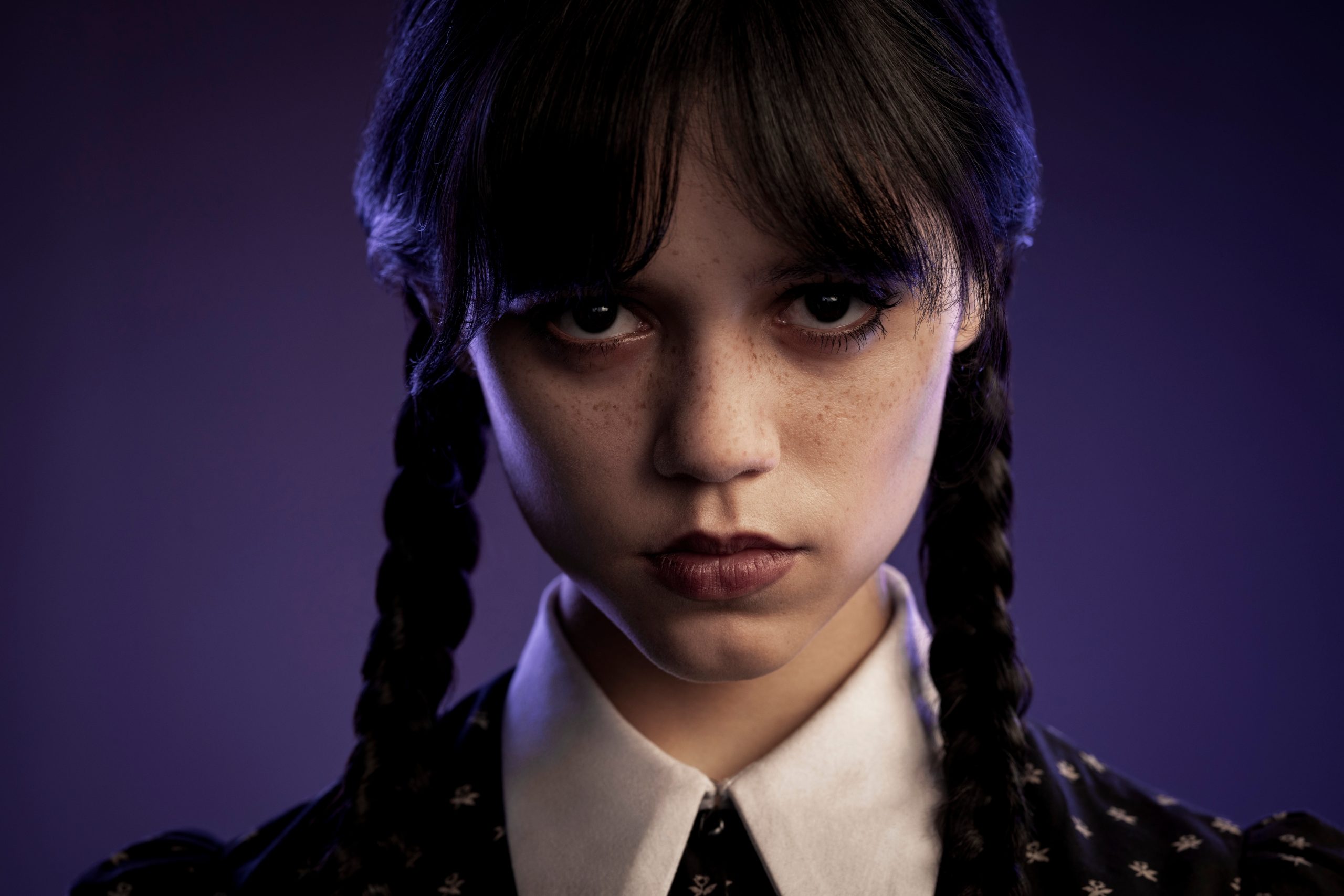 The new Netflix series “Wednesday” has set a new record. The eerie series generated a record 341.23M hours of viewing on the streamer in its first week, helping to boost to the top of the TV rankings.

It currently has the most hours watched in a week of any English-language TV series on Netflix. That surpasses Stranger Things 4, which previously held the title. Stranger Things 4’s first seven episodes had 335 million views in their first full week on Netflix (and second week in the Top 10).

“Wednesday” has made the Top 10 in all 93 countries tracked by Netflix, and it is now No. 1 in 83 of them, a record shared with Stranger Things 4.

The series, starring Jenna Ortega as Wednesday Addams, chronicles her time as a student at Nevermore Academy, where she struggles to come to terms with her developing psychic ability while also attempting to stop a monstrous killing spree and uncover the truth behind the murder mystery that has haunted her family for the past 25 years.