Co-showrunner for "Wednesday" - "we only touched the surface," suggesting that future episodes may include more of The Addams Family
Advertisement 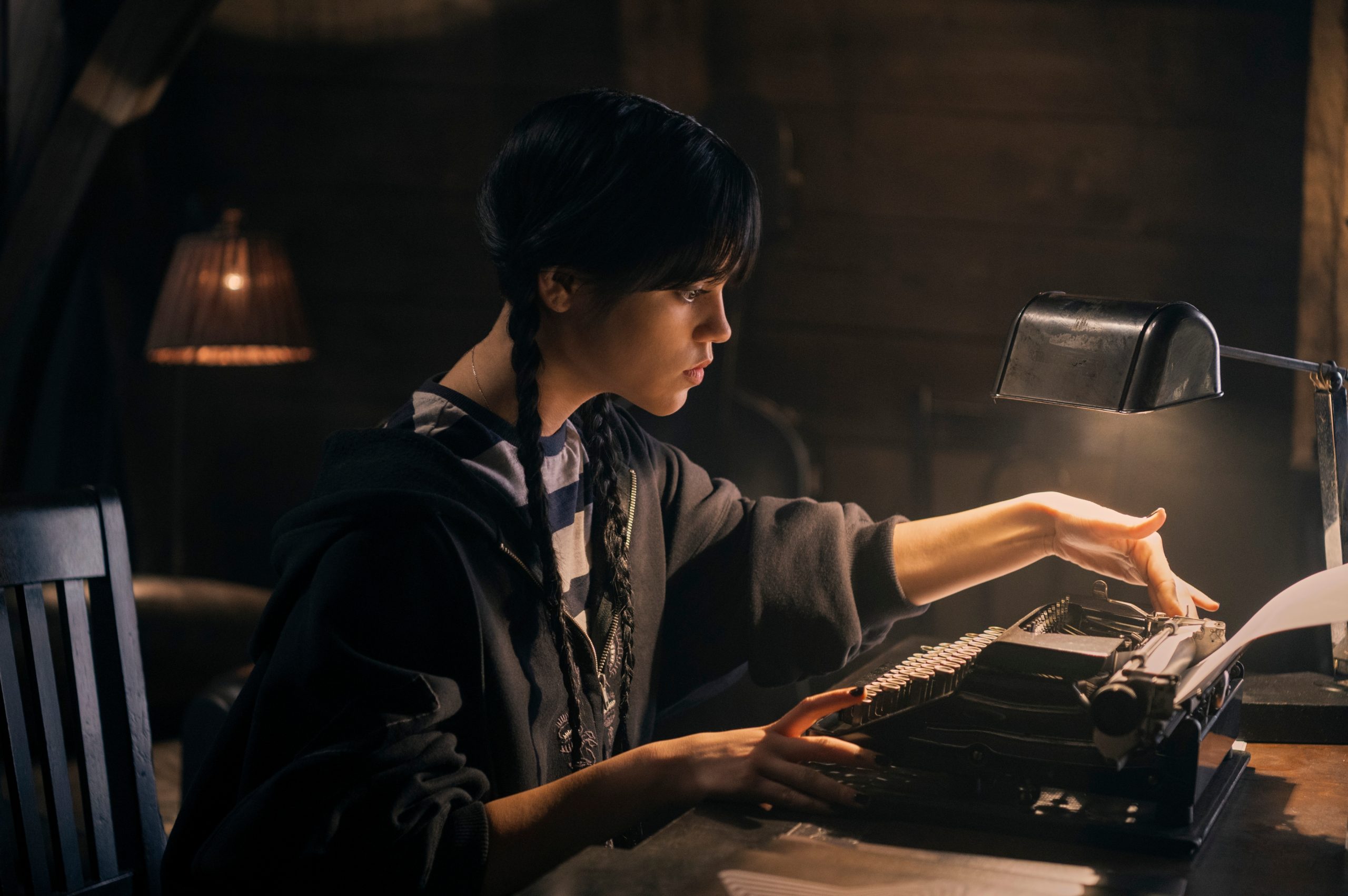 The new Netflix show with Jenna Ortega as Wednesday Addams took off over the weekend after its premiere on November 23. It is now one of the most-watched shows on Netflix.

Co-showrunner Miles Millar says that Wednesday’s family, played by Catherine Zeta-Jones as Morticia and Luis Guzmán as Gomez, might play a bigger role in a second season.

“We felt like we just touched the surface with those characters and the actors are so amazing in those roles,” Millar told TV Line in an interview. “Catherine is, I think, an iconic Morticia. The relationship between Wednesday and Morticia is also essential to the show, and the idea that Wednesday is trying to forge her own path outside the family is important.”