Paramore has announced a North American tour for 2023
Advertisement 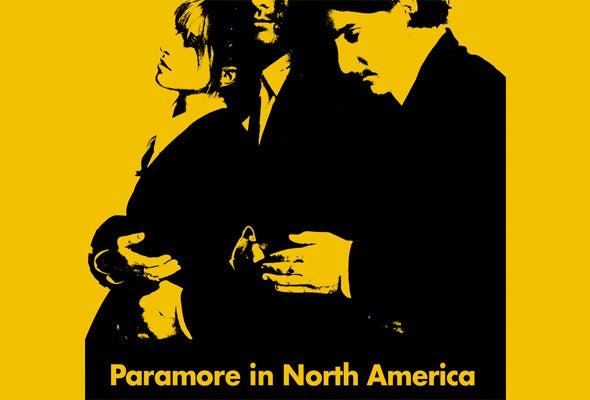 North America, brace yourselves: Paramore is on their way. Friends Hayley Williams, Taylor York, and Zac Farro have announced a 2023 arena tour hitting 26 cities in the United States and Canada. The news was shared on Friday (November 4).

The tour, simply dubbed Paramore in North America, begins in Charlotte, North Carolina on May 23 and wraps up in St. Paul, Minnesota on August 2, 2023. The pop-punk band opens for Taylor Swift at one event on her newly announced Eras Tour. The tour will include stops at venues like Madison Square Garden in New York City, the Moody Center in Austin, the Kia Forum in Los Angeles, and more, with support from acts including Bloc Party, Foals, The Linda Lindas, and Genesis Owusuare.

The tour will precede the release of Paramore’s sixth studio album, This Is Why, on February 10th, the band’s first album in nearly six years. The debut single from the album, which also serves as the title track, was released in September.

You may also like:  Dolly Parton's NBC special "Mountain Magic Christmas" is a joyous holiday treat
In this article:Featured Post, Paramore