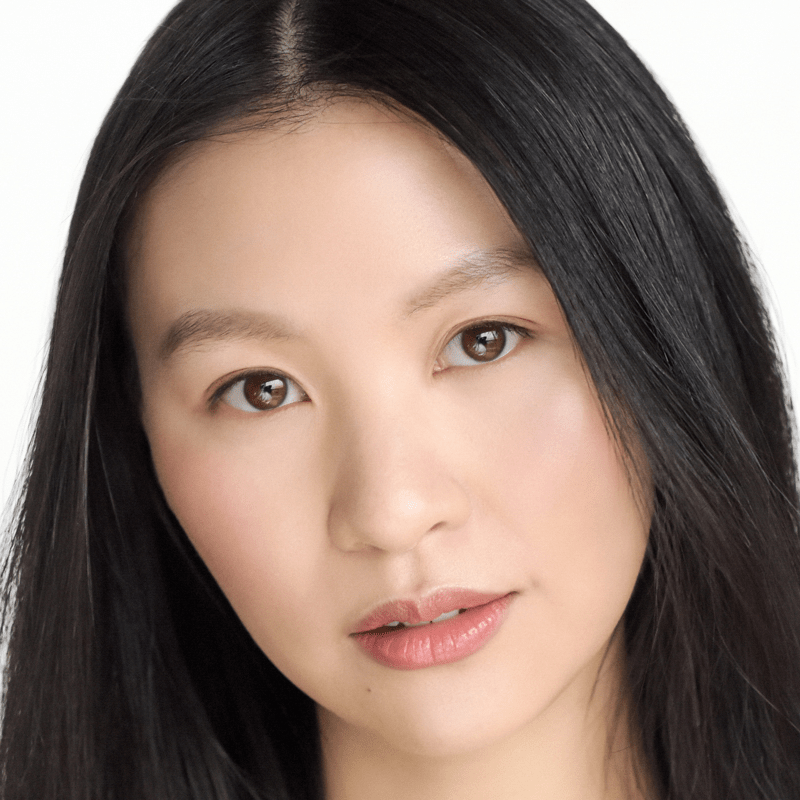 In the second season of Peacock’s young adult series “One of Us Is Lying,” Vancouver actor Doralynn Mui plays a new major character, and she is proud to represent the Chinese Canadian community. Doralynn was introduced to the audience in the pilot episode, and she became a key recurring character on the show for the second season.

On October 20, 2022, Peacock will debut the second season of “One of Us Is Lying,” which will consist of eight episodes, while Canadian audiences will watch the premiere on The W Network.

“Getting to play Fiona has been a dream.” Doralynn remarked. “As an
Asian Canadian performer, being able to dig into such a layered
character can be a rare opportunity, although I’m starting to see
changes in this arena. I’m so proud to bring a Chinese Canadian
presence to this diverse cast.”

In the past, cast member Zenia Marshall has been featured on Trevor Decker News for our coverage of the first season of the series.

Watch the trailer below

You may also like:  Dolly Parton's NBC special "Mountain Magic Christmas" is a joyous holiday treat
In this article:Featured Post