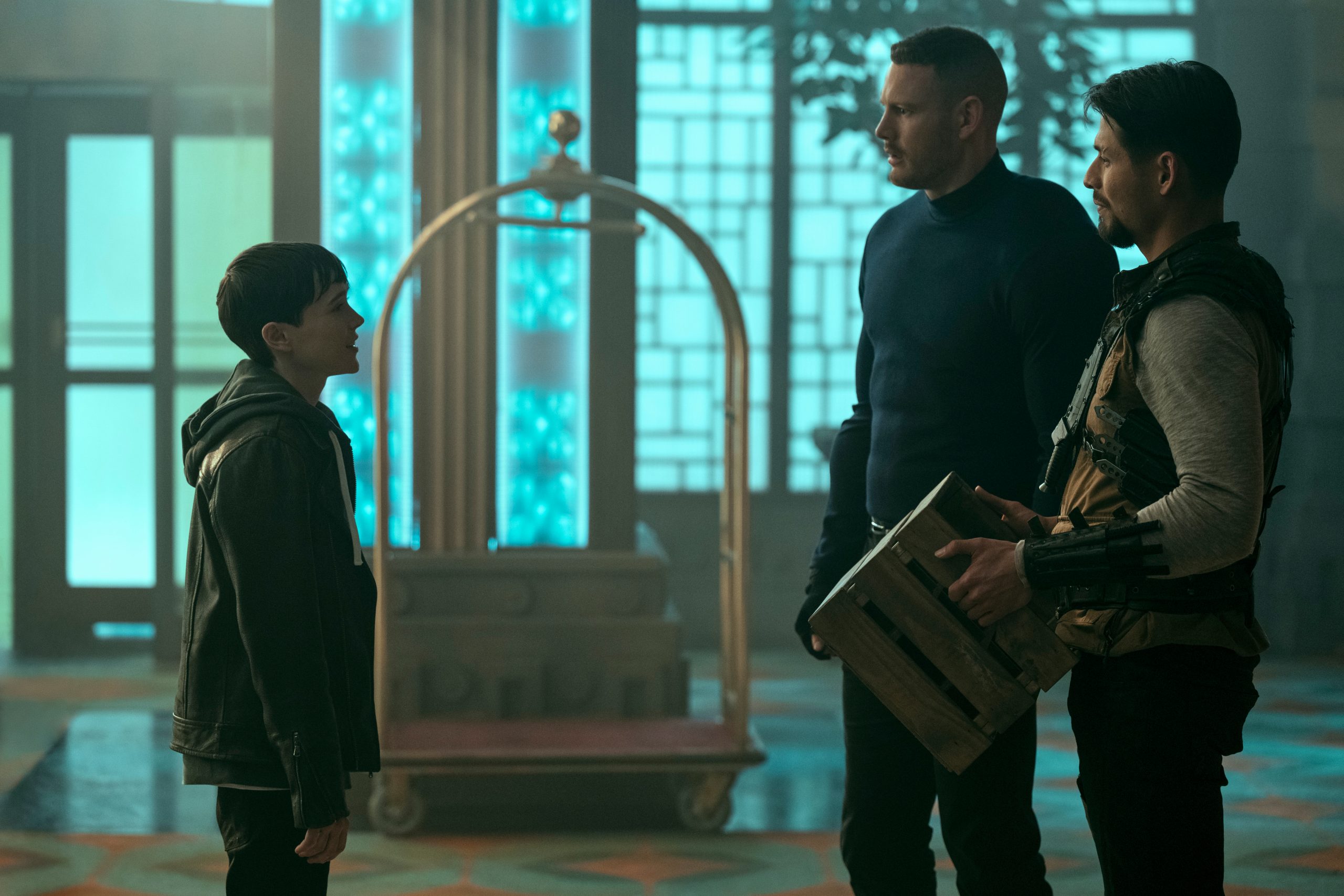 The Umbrella Academy has been renewed for a fourth season by Netflix, which will be the final season of the superhero series. A month after the premiere of Season 3 of the comic-based drama, which opened at #1 in Netflix’s English-language TV weekly rankings with 124.5M hours viewed and spent five weeks in the Top 10, the streaming service announced that it would be renewing the show.