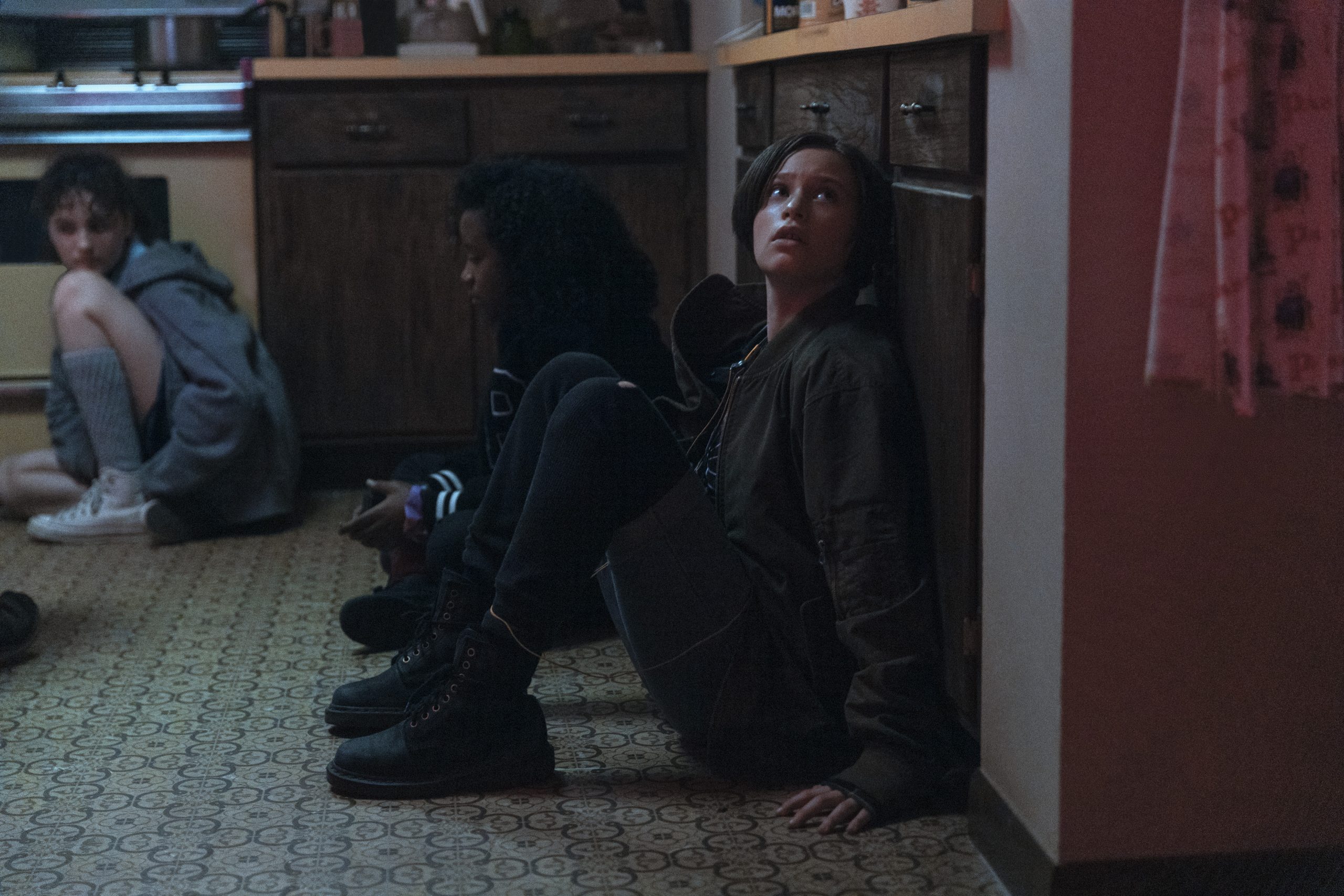 Prime Video has released its new series “Paper Girls” based on the popular comic series. “Paper Girls” is a fantastic rollercoaster of science fiction, friendship and self-discovery.

In the series, four 12-year-old girls get caught up in a war of time travel beginning the day after Halloween 1988. They meet each other while delivering newspapers in the early morning hours.

The group’s first time travels to 2019 where they encounter modern convinces like smartphones, smart speakers, and more while they outrun a group of futuristic soldiers who are determined to maintain power.

“Paper Girls” works as a series thanks to the authentic performances by the talented cast who display a variety of emotions and reactions to the situations that they are placed in.

The new series stars Sofia Rosinsky, Camryn Jones, Riley Lai Nelet, and Fina Strazza. Sofia Rosinsky plays “Mac Coyle” one of the girls who at the beginning of the series is presented as a tough no-nonsense and sometimes bully-like personality. However, as the episodes of the first season progress, viewers see many layers unfold in Mac’s personality.

All the girls have their moments of coming to realizations about their older selves. Without giving away major spoilers, there are some deep, thought-provoking and enduring conversations throughout the episodes.

Let’s not forget to mention the music featured in the season which includes among others, “Out Of The Blue” by Debbie Gibson who was a teen pop sensation in the late 80s.. At one point in the future, the group reminisces while sitting in a dead mall about the time Debbie Gibson performed there. This is a nod to the “mall concerts” that were popular with teen acts that began in the mid-late 1980s, especially with Gibson and her tabloid “rival” Tiffany.

You may also like:  The Netflix Original Series "Wednesday" Starring Jenna Ortega Is Breaking Records

Other music featured in episodes includes

All 8 episodes of “Paper Girls” season one are now streaming on Prime Video.