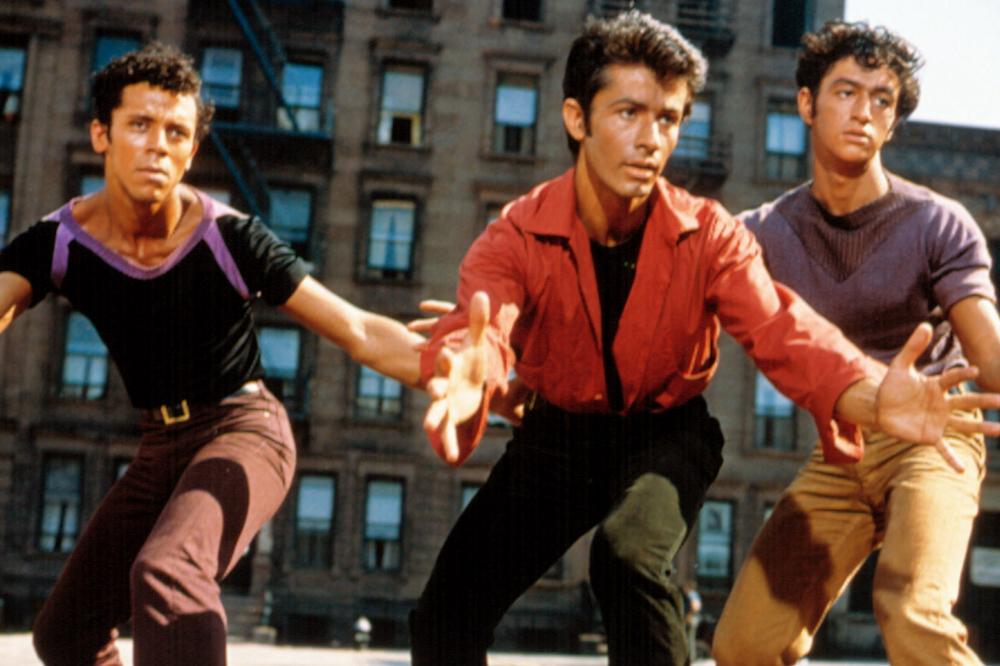 One of the stars of the original 1961 film West Side Story has spoken up about Rachel Zegler not being invited to the Oscars later this month despite her film being nominated.

Russ Tamblyn, who played Riff in the 1961 adaptation of the musical, agrees that she deserves a ticket to the Academy Awards. The actor took to his Twitter account to share his frustration in support of Rachel Zegler who plays Maria in the Steven Spielberg adaptation of the musical which is nominated for a total of seven awards including Best Picture.

“@TheAcademy As a voting member and the original Riff, let me say: it’s your duty to find Rachel a seat at the Oscars,” Tamblyn, 87, tweeted.

“She STARS in #Westsidestory which is nominated across the board. When they say representation matters, this is what that means. Please do right by her.”