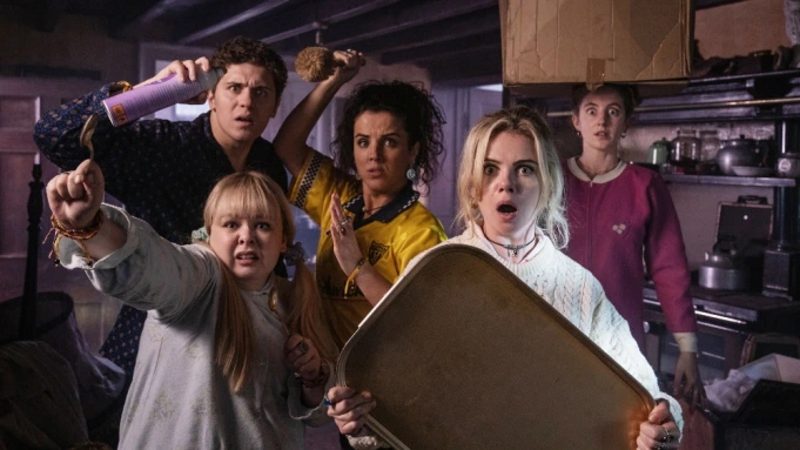 The trailer for the third series of the U.K. television series “Derry Girls” has been released by Channel 4. The series follows the lives of teenagers in Northern Ireland during the 1990s as the fighting known as the Troubles raged on.

“Derry Girls” has found an audience in the United States thanks to a distribution deal with Netflix. You can catch up on the first two seasons now.