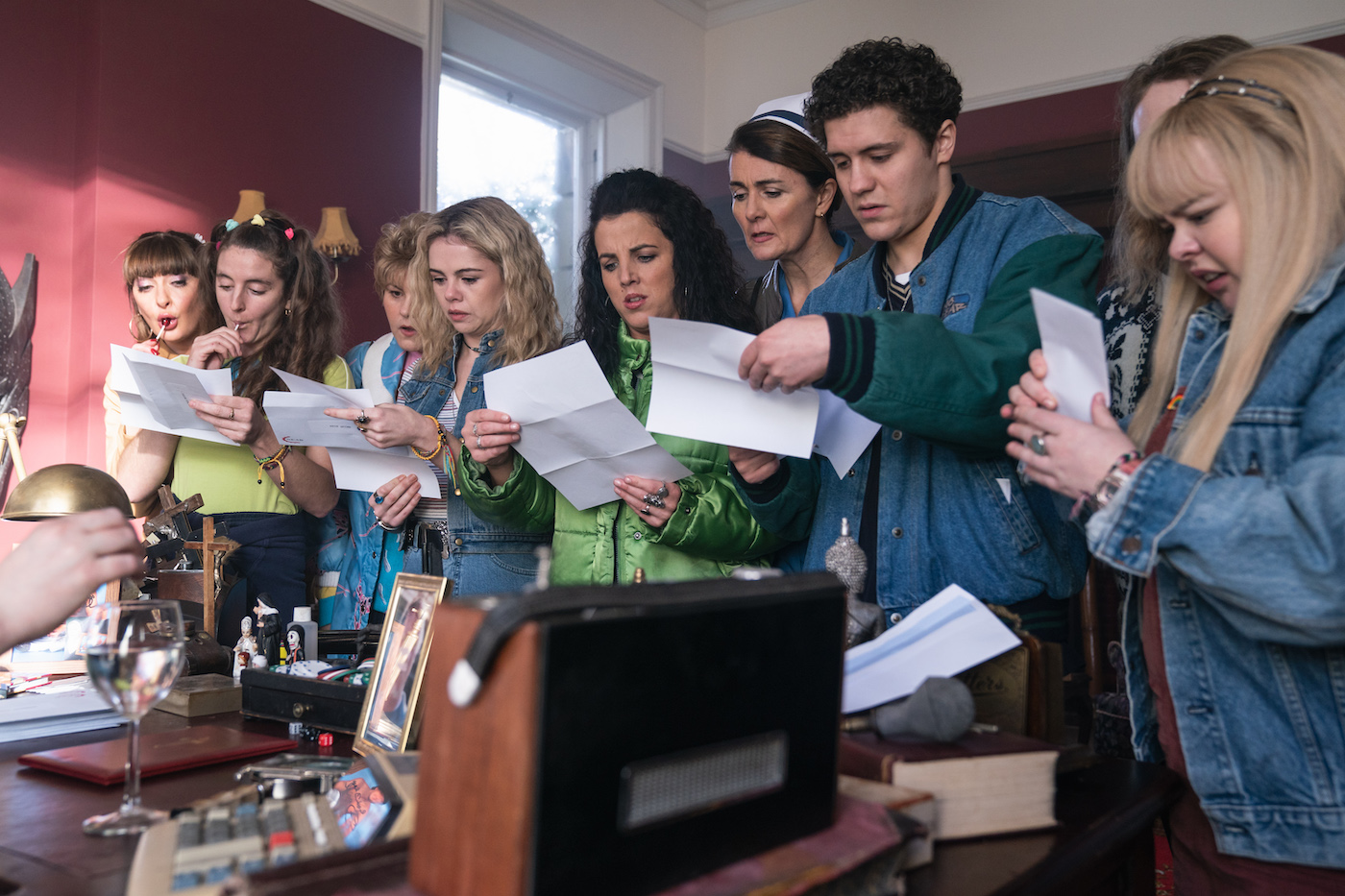 Netflix revealed on Wednesday that the release of the third and final season of the half-hour comedy will take place on Friday, October 7. Make appropriate preparations.

According to the official synopsis, the comedy focuses on five students at a Catholic high school as they navigate “the universal challenges of being a teenager” in the late 1990s, when the political conflict in Northern Ireland was at its height. Saoirse-Monica Jackson plays the role of Erin, Louisa Harland takes on the role of Orla, Nicola Coughlan plays the role of Clare, Jamie-Lee O’Donnell plays Michelle, and Dylan Llewellyn plays James.

The cast will reunite for the final time in Season 3, which consists of seven episodes, to participate in some of their most memorable antics. While Northern Ireland is maturing, “this gang of eejits certainly aren’t any time soon — there’s hope in the air that The Troubles may finally be over.”

Lisa McGee, the show’s creator, stated that the long-delayed third season would indeed be the show’s final installment a year ago.