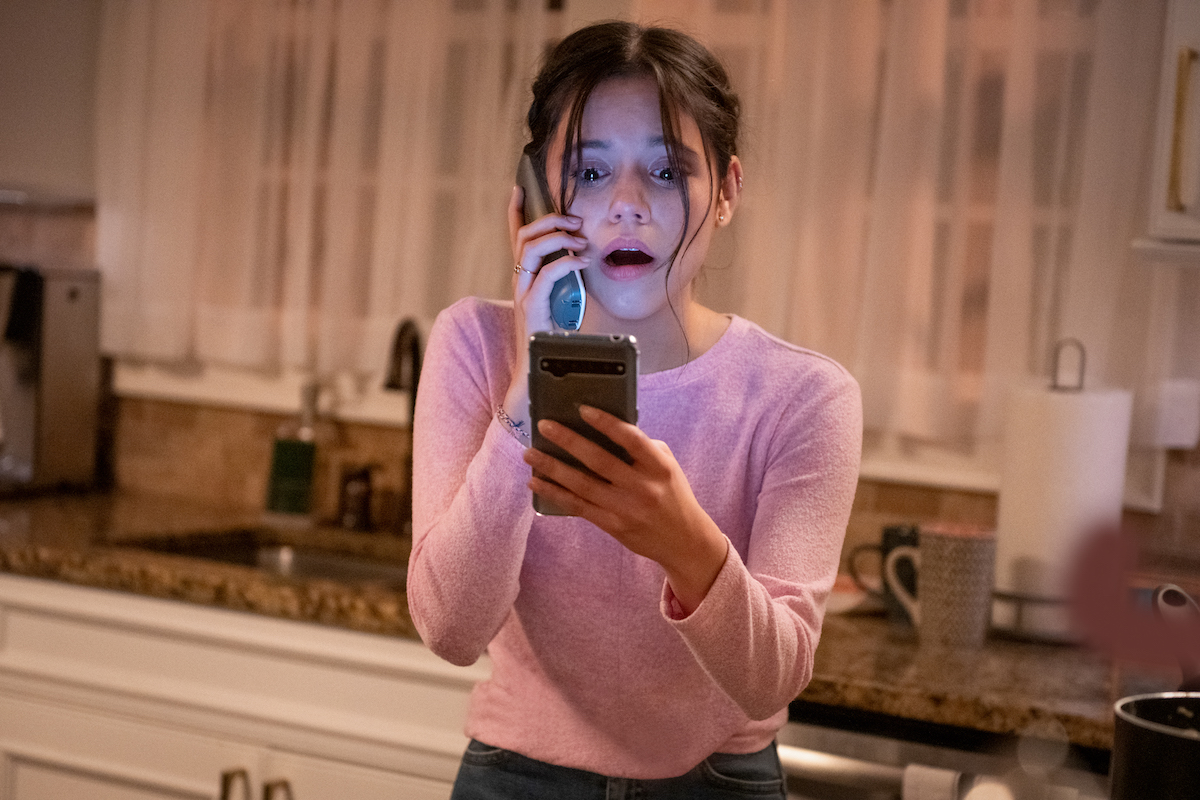 Jenna Ortega talked about working on the new Netflix series “Wednesday” produced by Tim Burton where the actress will take on the iconic role of Wednesday Addams. During an interview with extra, while promoting the movie ‘X’, Ortega discussed how open Tim Burton has been to allowing Jenna to interpret the iconic character.

“She’s already been played to perfection in the past so there’s nothing I can do to better,” she said, adding, “I’ve really worked on not ripping anybody off and kind of creating my own thing.”

“And the thing about this Wednesday is because it is an eight-hour-long series, we’ve never spent so much time with her before. She’s always been the one-liner and, you know, the one-off. So it’s really interesting getting to know her to create more dimension to her as an individual but also giving an emotional arc for a character that doesn’t really have any emotion.”