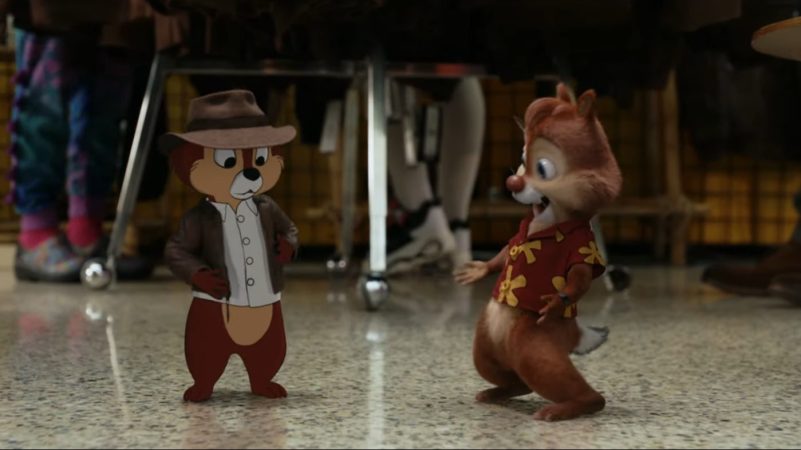 Debuting in 1989 Chip N’ Dale: Rescue Rangers became a staple of the then syndicated block of Disney animation known as Disney Afternoons. Now, Disney has revealed the first teaser trailer for its upcoming live-action reboot of the popular series.

The reboot catches up with the popular characters in modern-day living their lives decades after the success of the series.

A comeback 30 years in the making, the hybrid live-action/CG animated action-comedy catches up with the former Disney Afternoon television stars in modern-day Los Angeles.