Watch The Emotional Moment When 'Annie Live!' Cast Member Cate Elefante Found Out She Got The Role
Advertisement 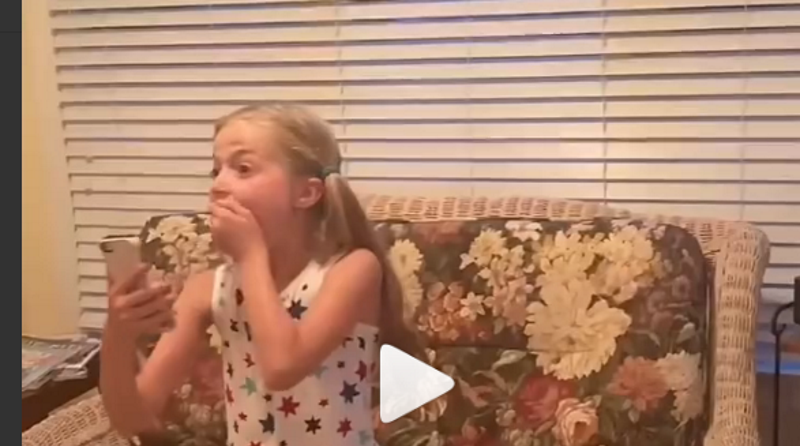 Yesterday, the rest of the cast of NBC’s ‘Annie Live!’ was announced. Among the ensemble is Cate Elefante who will be playing the role of “Kate” for the televised production.

Watch the moment Cate was told that she booked the role in the video below posted to Instagram today. Cate says she is still on cloud 9 over getting the role.