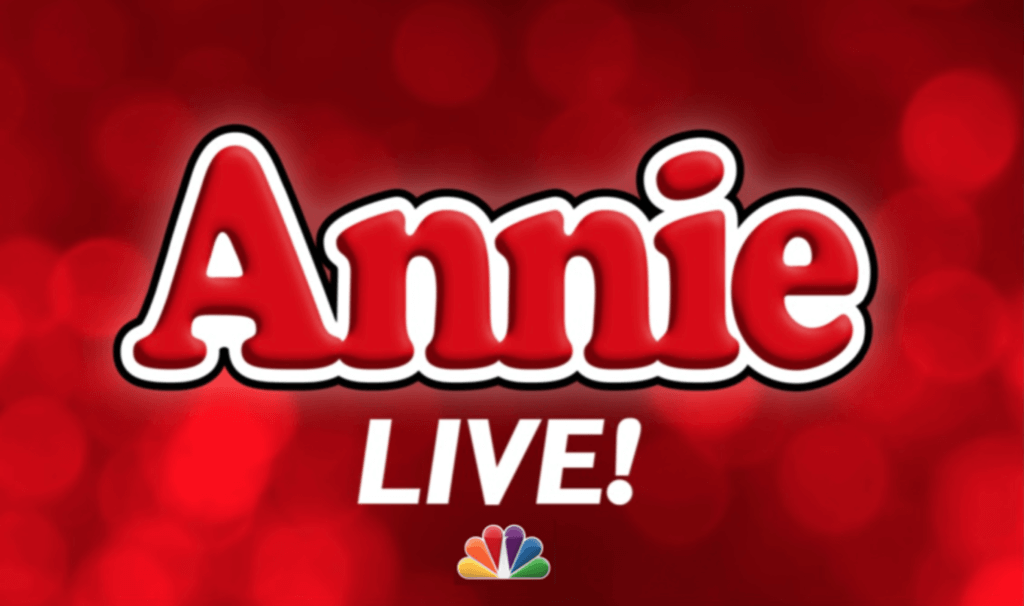 The forecast for NBC’s upcoming production of the Broadway musical Annie has been announced including the ensemble. As previously reported, the live production will star Celina Smith as the iconic Annie alongside Taraji P Henson as Miss Hannigan, Harry Connick Jr. as Daddy Warbucks, Nicole Scherzinger as Grace, Titus Burgess as Rooster, and Megan Hilty as Lily St Regis. Alan Toy will portray President Franklin Delano Roosevelt, the first Polio survivor to play the role.

As previously reported. the original Broadway Annie, Andrea McArdle who originated the role in 1977 will take on the role of Eleanor Roosevelt.

Trevor Decker News can now confirm who also will join the ensemble for the upcoming production.