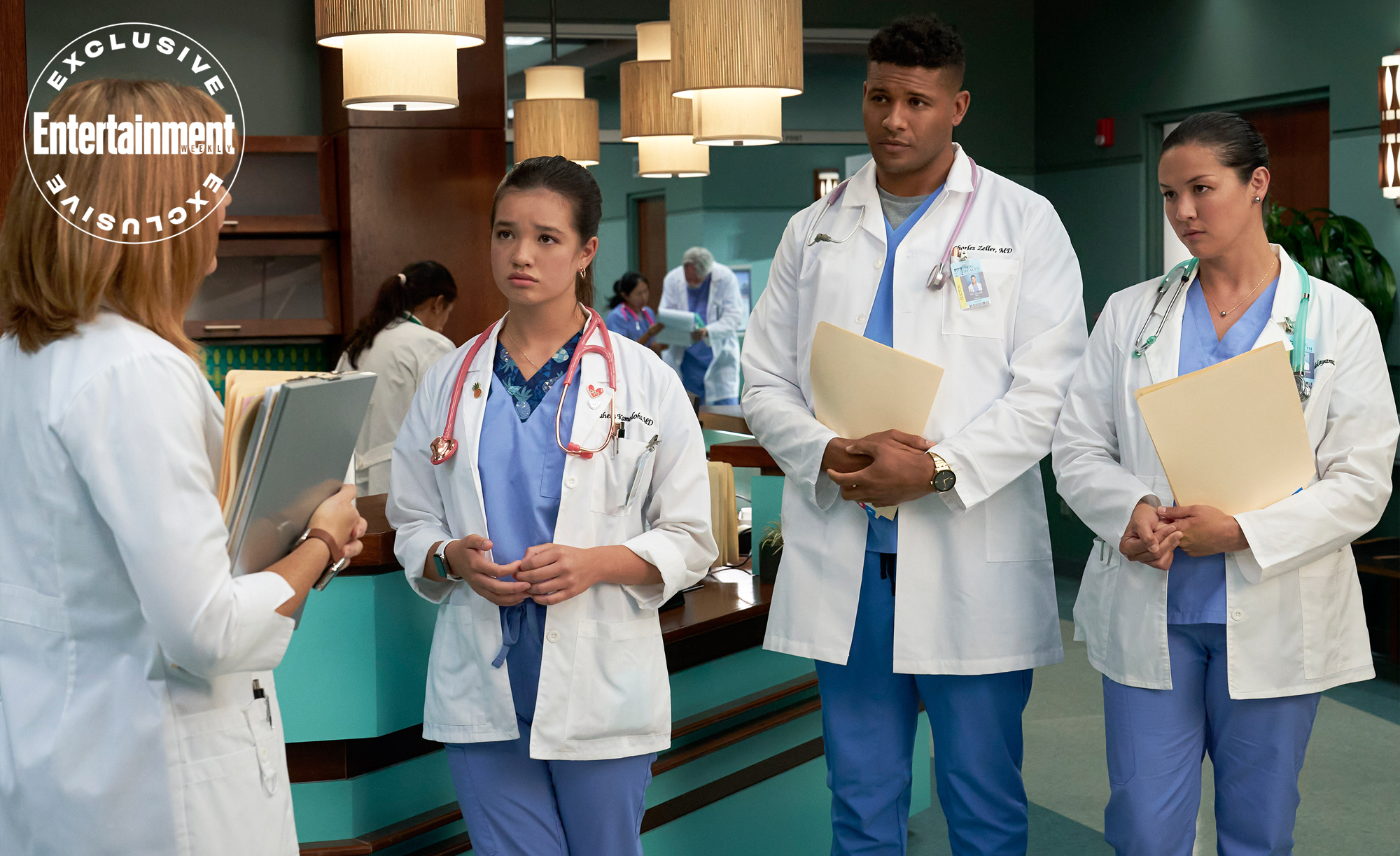 Fans are eagerly anticipating the upcoming reimagined take on the classic television series Doogie Howser for Disney+. Doogie Kamealoha, M.D. will premiere on Disney+ on September 8 and will feature Peyton Elizabeth Lee. Fans might recognize Lee from the Disney Channel series Andi Mack which ran from 2017 to 2019.

Talking about the new project, Lee explained what fans can expect to be different from the original Doogie Howser series which premiered in 1989.

“One of the really cool parts about this reimagining is that we take this iconic story and bring it into the world we’re living in now. So it’s a female lead instead of a male, and she is biracial, and it’s in Hawaii so we have this beautiful backdrop. It has nods to the original but also feels very modern.”