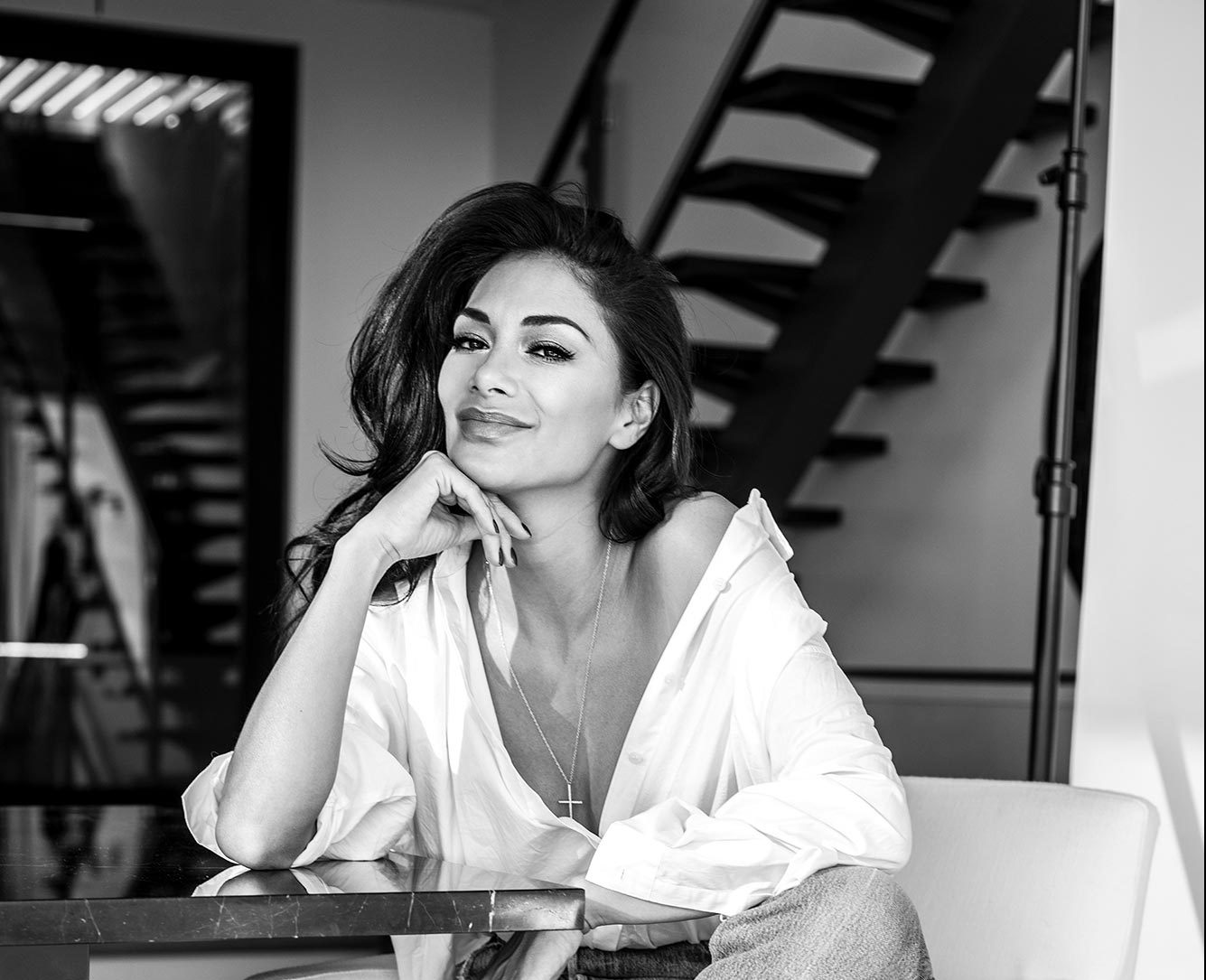 Producers are preparing for the upcoming NBC presentation of the hit Broadway musical Annie with the announcement of the latest addition to the cast. Grammy-nominated singer-songwriter Nicole Scherzinger will take on the role of Grace, Oliver Warbucks chief of staff as reported by Entertainment Weekly.

In this latest version of the tale of Annie — which was first based on the 1924 Harold Gray comic strip Little Orphan Annie and later turned into a Broadway musical and numerous films — Harry Connick Jr. and Taraji P. Henson have been cast as Daddy Warbucks and Miss Hannigan. “It’s such a beautiful cast so far,” Scherzinger says. “I couldn’t be in better company.”

“With the predicament of children now more than ever needing homes and support and love, I’m really honored to be able to play Grace,” she says. “Because even though Daddy Warbucks is the head, I’m the neck, and I’m the one who gives him the idea [to adopt Annie].”

As Trevor Decker News previously reported this latest televised musical production from NBC will see the return of Neil Meron as executive producer alongside Robert Greenblatt. Viewers can tune in to the broadcast on December 2.