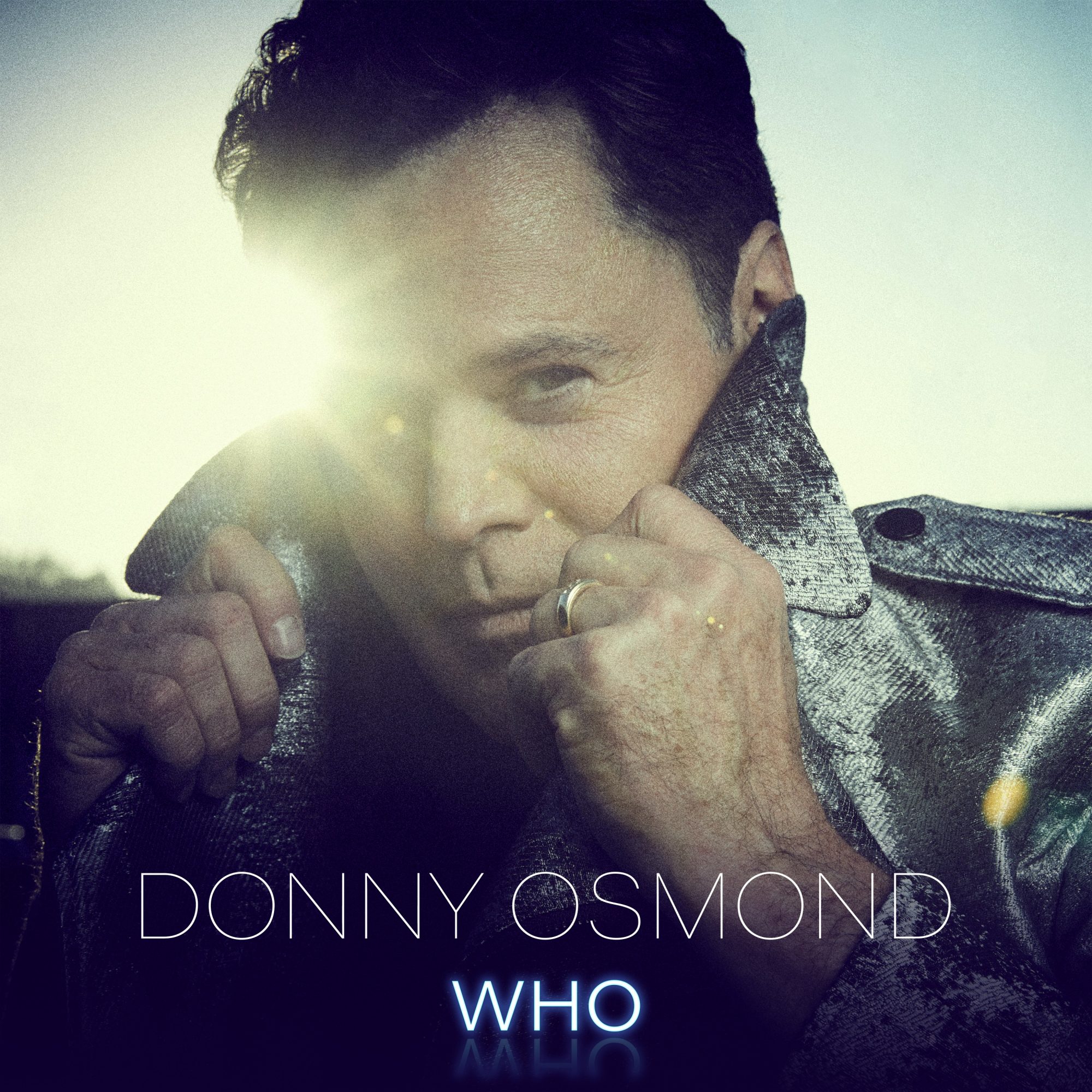 For one generation the name Donny Osmond brings instant throwbacks to the 1970s and images of a teen heartthrob. Now, in 2021 Osmond who is 63 has seemingly reinvented himself with a new track that has a modern and catchy sound with “Who”. In fact, the music video for the new song has already topped the iTunes video for the pop genre. The new song showcases an evolution for Donny Osmond. One that highlights current trends in pop music. Something that takes skill to achieve. The song reaches across generational gaps. Through the decades, Donny Osmond has found ways to connect with loyal fans and make new ones along the way. The music video pays tribute to different eras of Osmond’s career by recreating some iconic looks. Check out the music video above.

In an exclusive interview with PEOPLE, Donny explains what the motivation was with the new release “I’ve been recording music ever since I can remember, and consequently, many different generations know me from many different genres,” he explains. “Besides, I don’t like being a one trick pony with my music. I like variety.”

“The advantage I do have is that I’ve been known throughout my six-decade career to have sung many different styles,” he says. “So as you listen to this record, whether you know me as the kid who sang ‘Puppy Love’ or as the Peacock on The Masked Singer, it’s still who I am.”