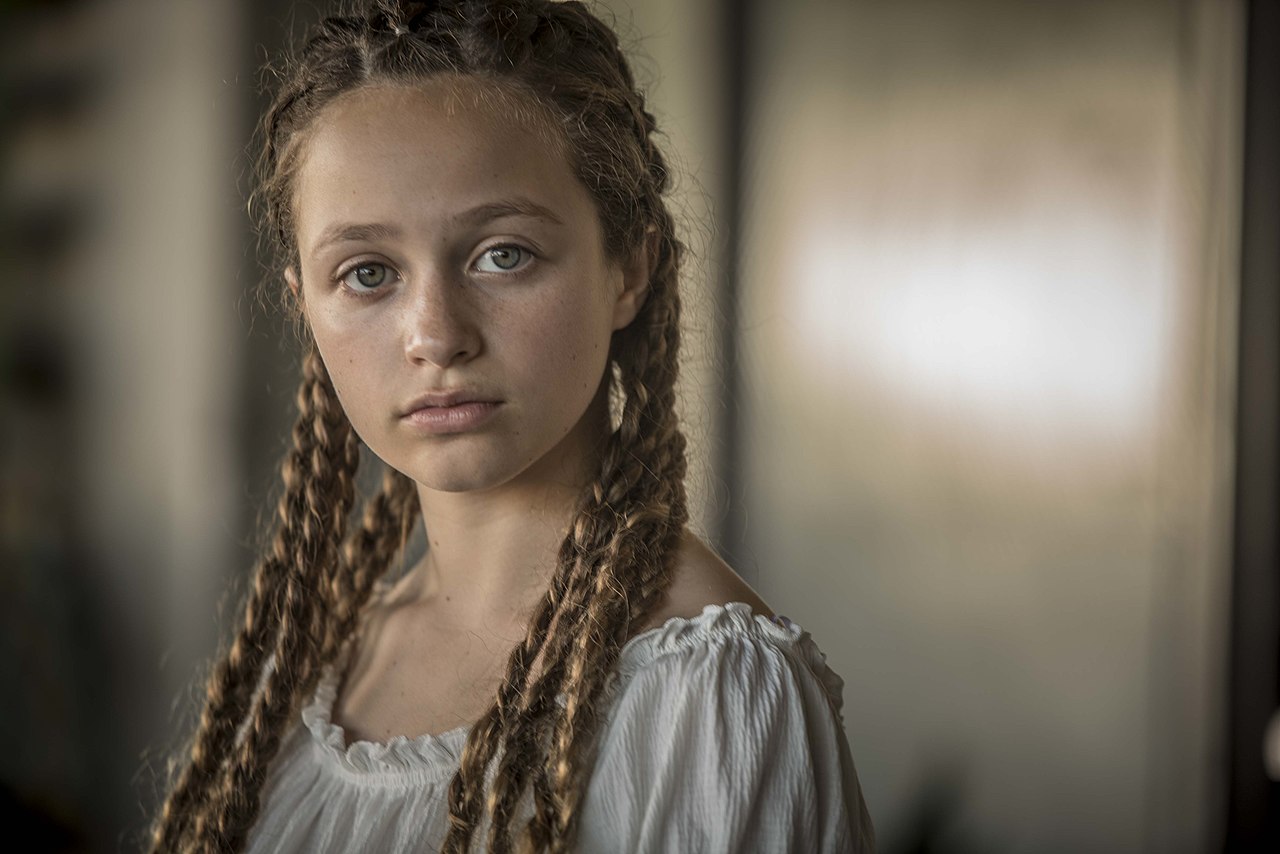 As reported via Deadline The new series follows four young girls who while out delivering papers on the morning after Halloween in 1988, become unwittingly caught in a conflict between warring factions of time-travelers, sending them on an adventure through time that will save the world. As they travel between our present, the past, and the future — they encounter future versions of themselves and now must choose to embrace or reject their fate.

Details about Sofia Rosinsky’s character have also been revealed.

Mac Coyle. A working-class Catholic girl, Mac is the first paper boy in Stony Stream who isn’t a boy. Mac inherited the paper route from her older brother, someone for whom she has undying loyalty and love… which might be the wrong place to put it. Mac’s toughness however is no act, she has a sharp tongue and quicker fists. Like most bullies however, Mac is perhaps masking a deep well of insecurity. Usually a loner by choice, events conspire to cast Mac as the unlikely leader of our Paper Girls on Hell Day 1988.

Filming for ‘Paper Girls’ is scheduled to start in Chicago later this year.