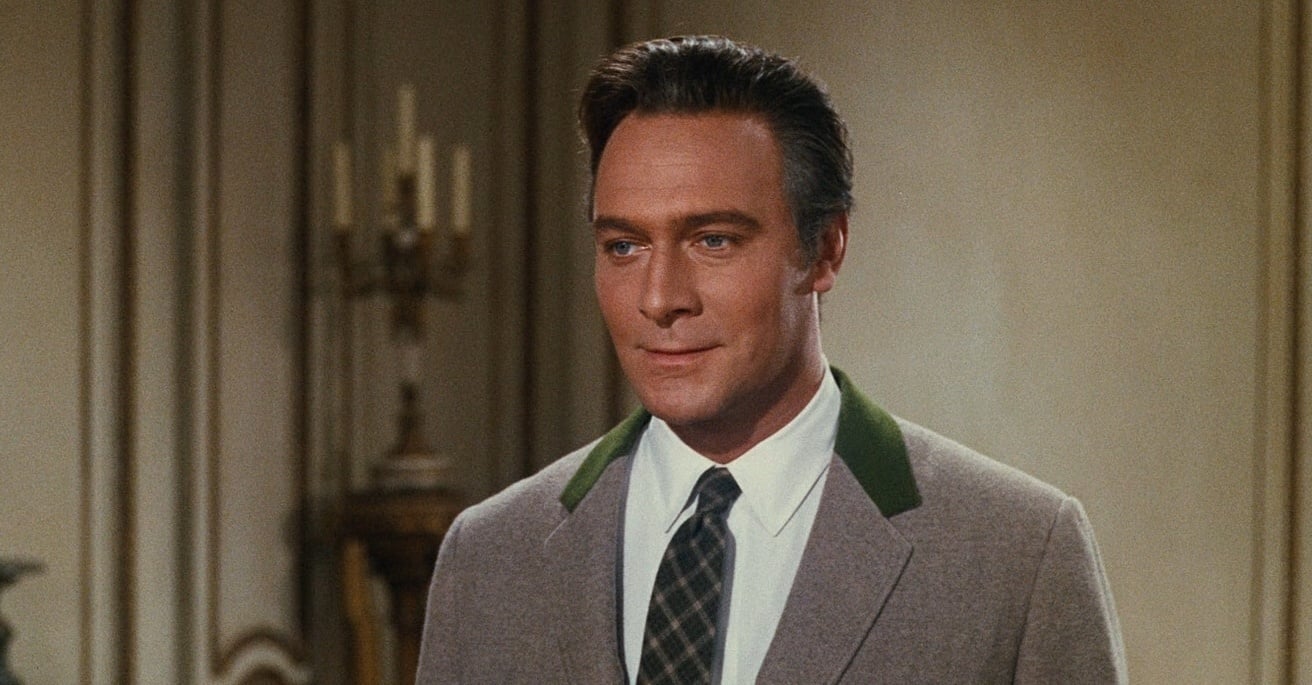 The Shakespearean actor had many roles throughout his decades-long career but it was his role as widower Captain Von Trapp in the 1965 film adaptation of The Sound of Music opposite Julie Andrews that many remember Christopher Plummer for best. Plummer (91) passed away peacefully at home with his wife of 53 years by his side it was reported Friday