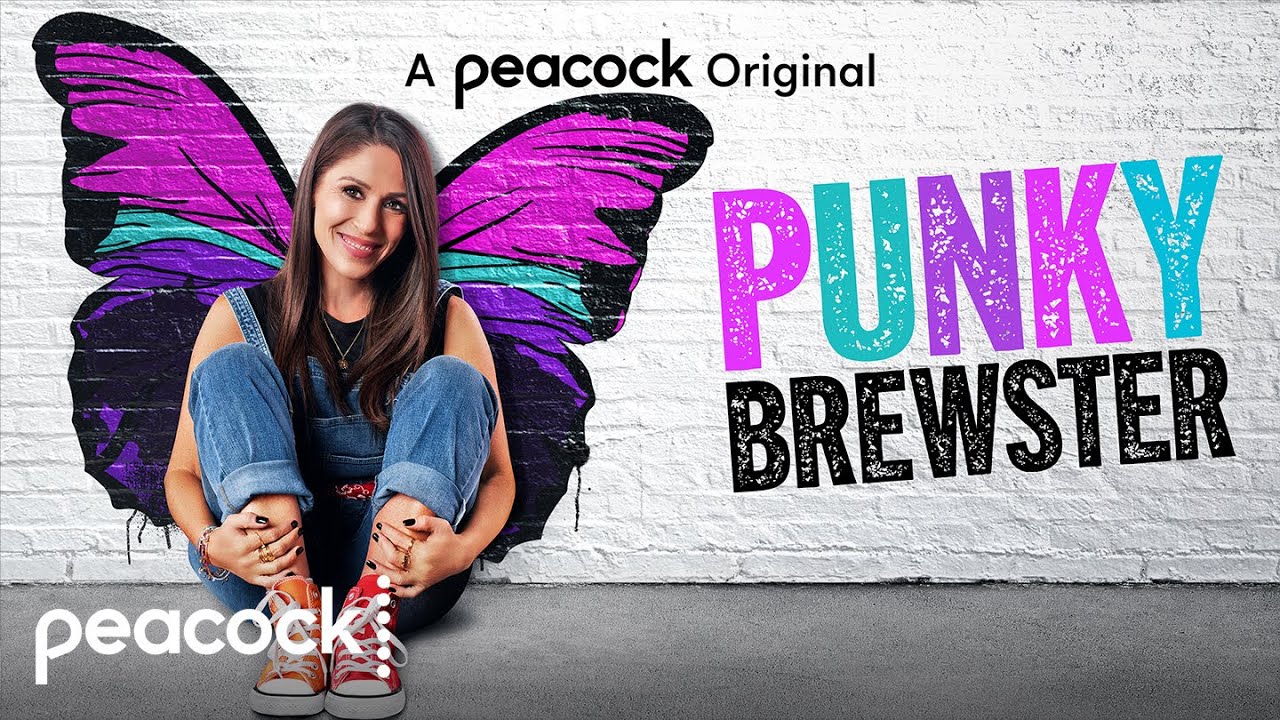 The trailer for the continuation of the 1980s sitcom Punky Brewster is here and it has the same heart as the original. The new series which focuses on a now grown-up Punky Brewster takes viewers on a journey to rediscover Punky Power while raising three children when Punky meets Izzy, a young girl in the foster system who reminds Punky a lot of her younger self.

Hulu has just released the official trailer for the upcoming documentary Kid 90 which will examine teenage life in the early 1990s with home...

The highly-anticipated reboot of the 1980s family sitcom “Punky Brewster” will premiere on the NBC Universal streaming service Peacock on Feb. 25. Fans will...

Soleil Moon Frye, known for her role in the 1980s sitcom Punky Brewster will explore life of teen actors in the 1990s for a...

Trevor DeckerSeptember 8, 2020
We use cookies on our website to give you the most relevant experience by remembering your preferences and repeat visits. By clicking “Accept”, you consent to the use of ALL the cookies.
Do not sell my personal information.
Cookie settingsACCEPT
Manage consent