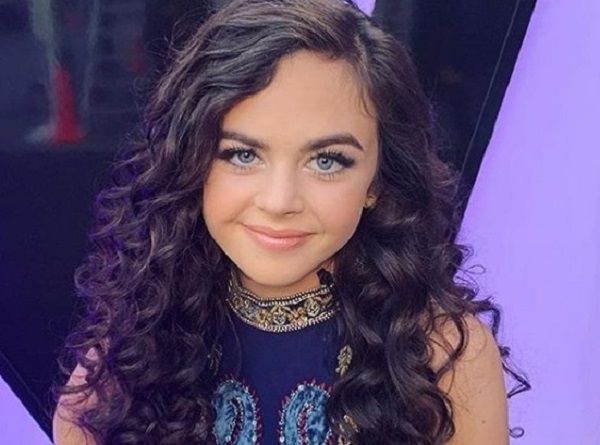 Winning season 15 of NBC’s “The Voice at the age of 16, Cavel Shepard is well established and releasing her own music. That being said, Shepard is not about to forget those who came before. The singer now 18 just released a cover of the John Denver song “Today”.

Speaking about the legendary singer Shepard says this “I love John Denver and his music. I think his voice is so soothing, and he’s SO freaking talented!”

Take a listen to Chevel Shepherd’s John Denver cover below!