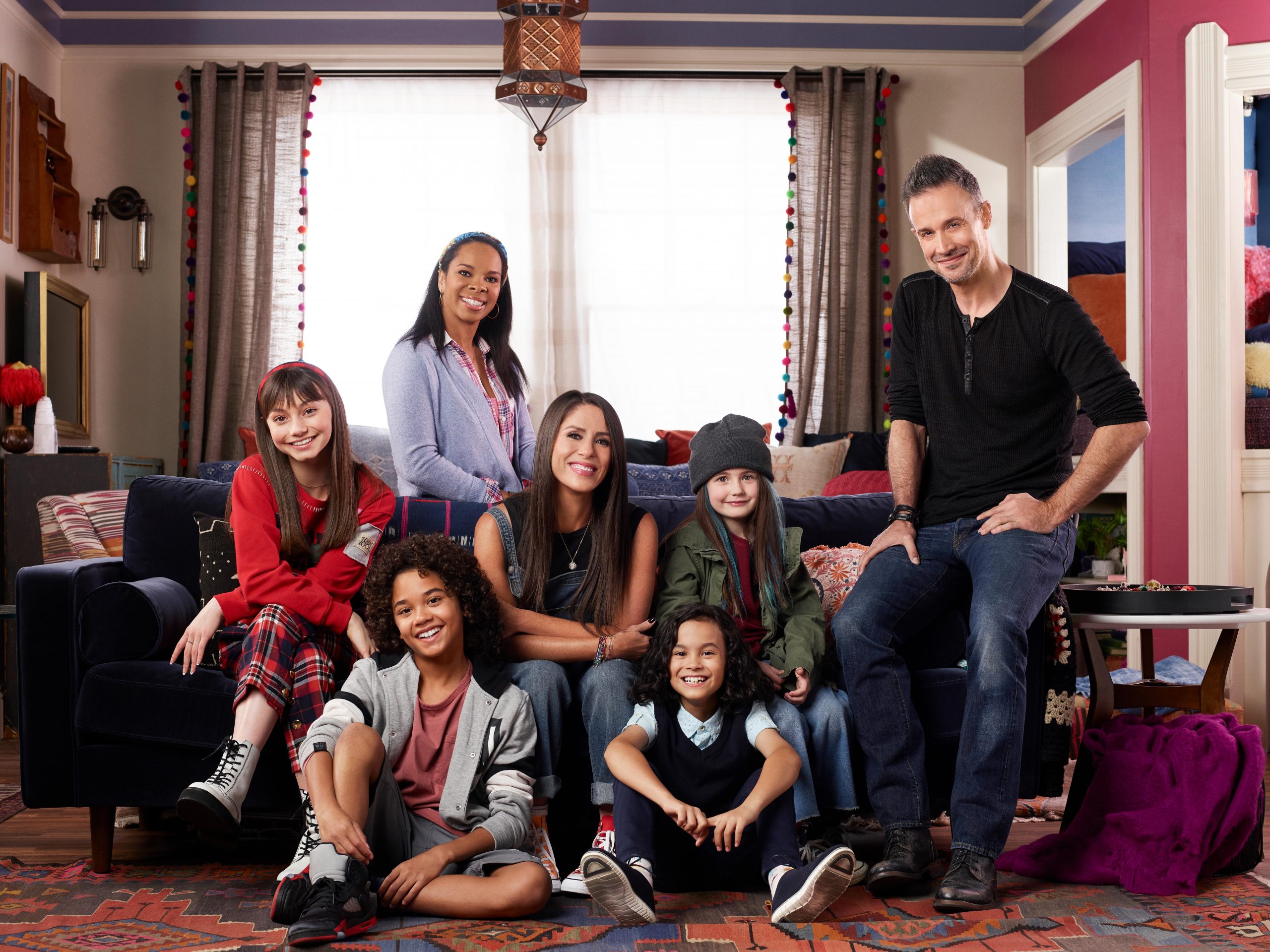 The highly-anticipated reboot of the 1980s family sitcom “Punky Brewster” will premiere on the NBC Universal streaming service Peacock on Feb. 25. Fans will get the chance to binge all 10 episodes.

As first reported by Variety in the new series, Punky (Soleil Moon Frye) will meet Izzy (Quinn Copeland), a girl in the foster system who reminds her of her younger self. Cherie Johnson reprises her role as Punky’s best friend Cherie, and the series also stars Freddie Prinze Jr. as Travis, Punky’s ex-husband; Noah Cottrell as Diego; Oliver De Los Santos as Daniel, and Lauren Lindsey Donzis as Hannah.

The original “Punky Brewster,” which aired for four seasons between 1984 and 1988, is available to stream on Peacock already. This series joins “Saved by the Bell” and “Psych” as popular properties that have seen new versions emerge on the streaming service. “Psych” released the original movie “Lassie Come Home” in July 2020, while Tracey Wigfield’s take on “Saved by the Bell” launched its first season in November. Soon, “MacGruber” and “The Fresh Prince of Bel-Air” will join the list.

Need a reminder of what the original series was about? Watch the first 5 minutes of Punky Brewster from 1984.