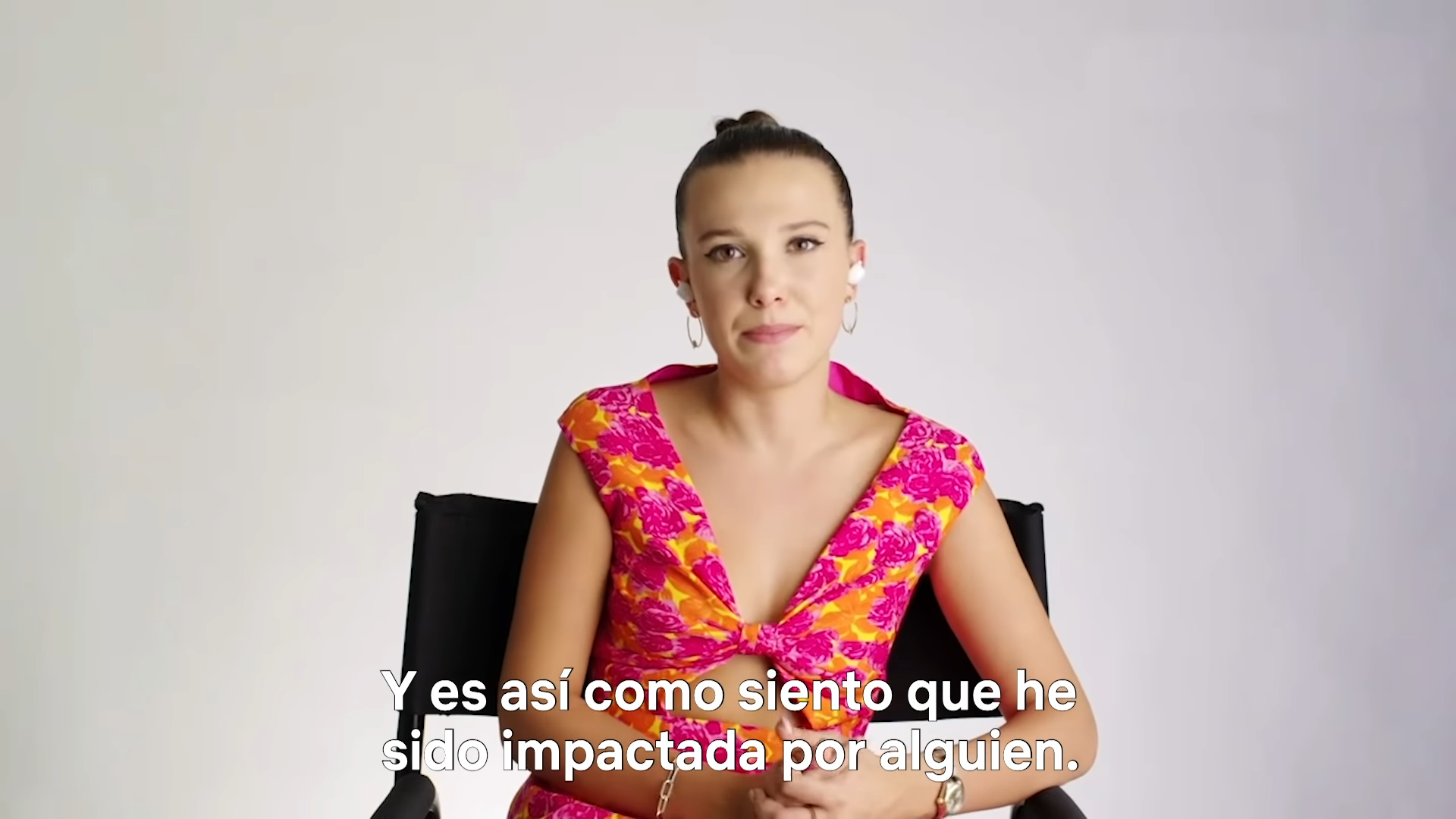 Enola Holmes and Stranger Things star Millie Bobby Brown has revealed that she would love the opportunity to portray the late music icon Amy Winehouse in a biopic.

Brown said in a recent interview while promoting the Netflix film Enola Holmes that she was impacted by Amy Winehouse’s life and story.

“I wouldn’t say she’s historical but I would love to play Amy Winehouse,” she said.

“I personally think she is like an icon to R&B and blues and basically the whole culture of music. I just love her music and I really was impacted by her whole story – so I would love to play her.”

Winehouse’s father has previously said he would like an English actress. “What we want is somebody to portray Amy in the way that she was… the funny, brilliant, charming and horrible person that she was.”