M3GAN brings David Guetta and Sia's "Titanium" back to the charts: How the film is impacting the Music Industry 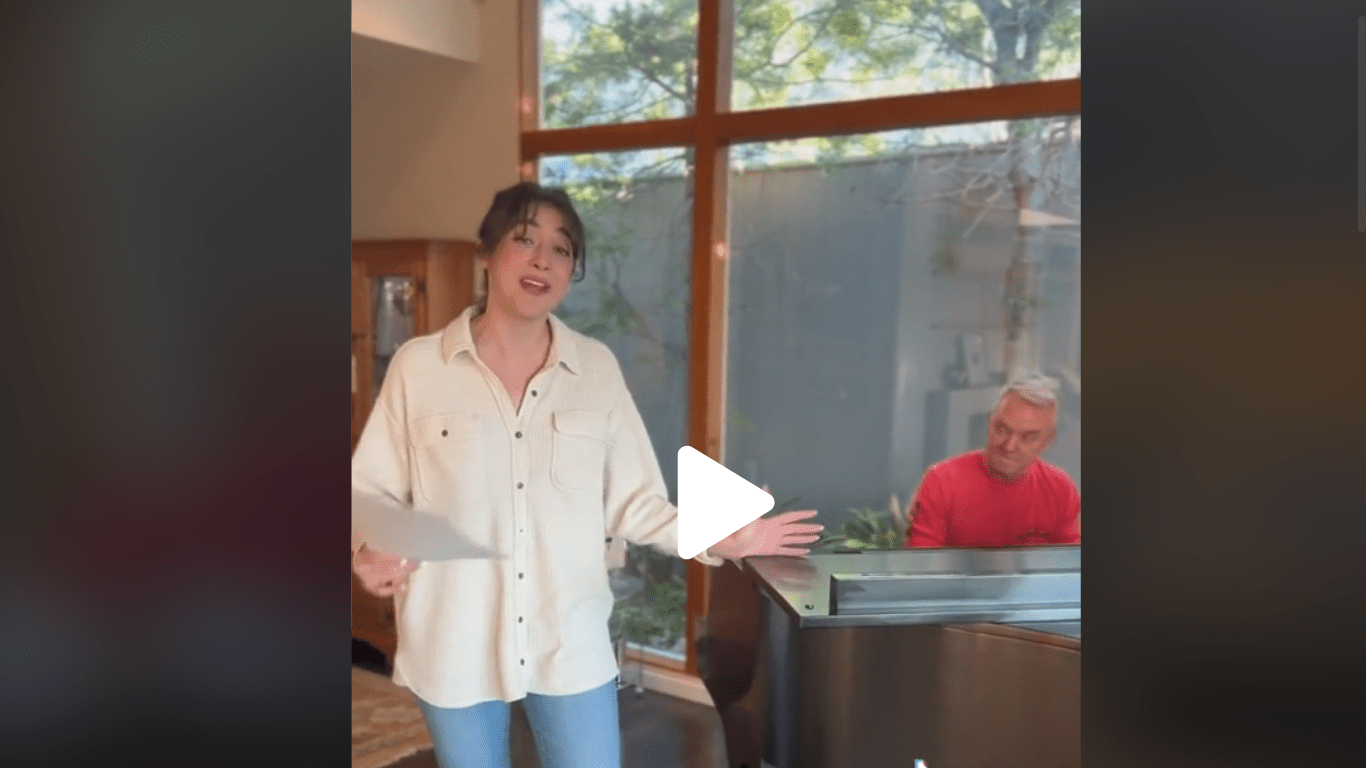 Sofia the First is a beloved Disney Junior animated series that premiered in 2013. The show follows the adventures of a young girl named Sofia, who becomes a princess after her mother marries a king. The series was created by Craig Gerber and produced by Disney Television Animation.

Jenna Lea Rosen, a voice actress who provided the voice for several characters in the series, recently shared a TikTok video of her singing “I Belong” from Sofia the First. The song, written by John Kavanaugh and Craig Gerber, was nominated for an Emmy award in 2014. In the video, Jenna showcases her talent and her love for the show as she sings the iconic song.

Make sure to check out Jenna’s TikTok for more amazing performances and don’t forget to catch up on Sofia the First if you haven’t already. Fans of the show will love seeing this nostalgic performance and reminiscing on the beloved series.